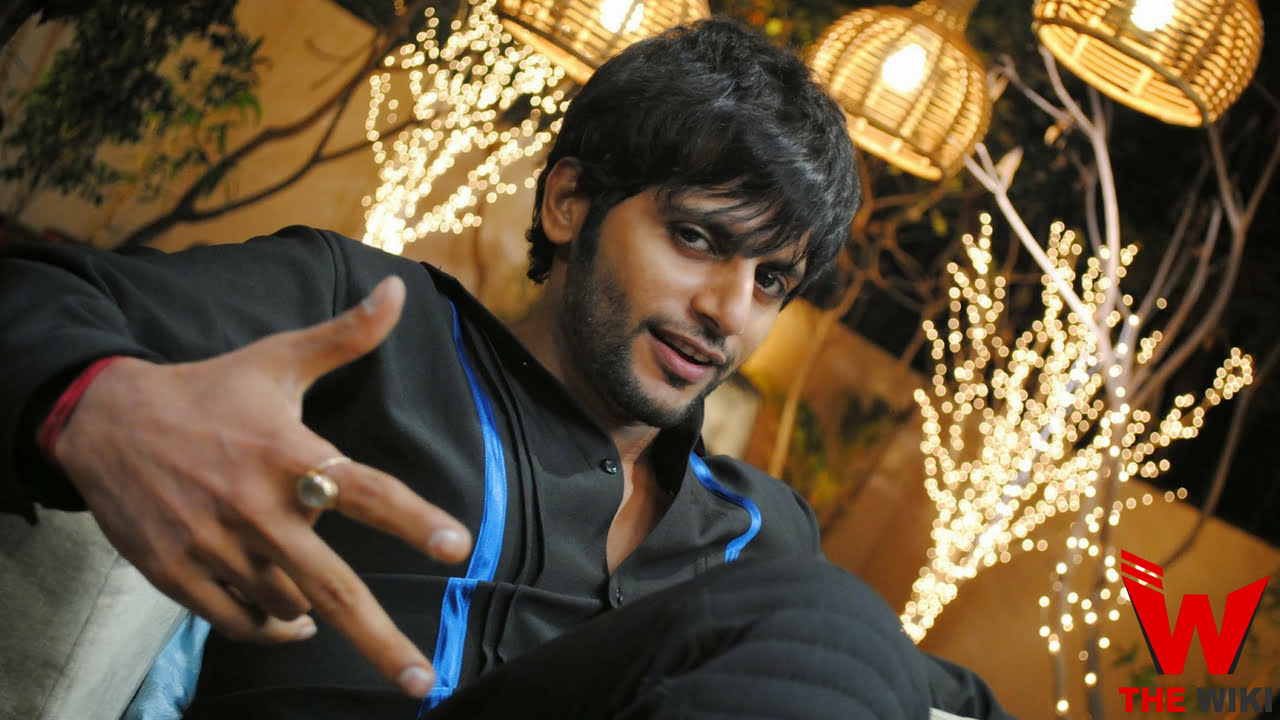 Karanvir Bohra is an indian television celebrity who was born on 28 August 1982 in Mumbai. he was born in brought in the marvadi family. His real name is Monoj Bohra, in 2007 he changed name to Karanvir Bohra. Karanvir come from film industry background. He is the son of filmmaker Mahendra Bohra and grandson of actor-producer Ramkumar Bohra.

Karanvir start their career from very little age. His first acting role was as a child artist in Tejaa (1990). He worked as an assistant to B. P. Singh working on the detective series C.I.D and later for Achanak 37 Saal Baad. Later he debut in the television industry with the show Kyunki Saas Bhi Kabhi Bahu Thi in 2000. He is a contestant on the popular reality show Bigg Boss in 2018.

If you have more Details about Karanvir Bohra. Please comment below we will updated within a hour.