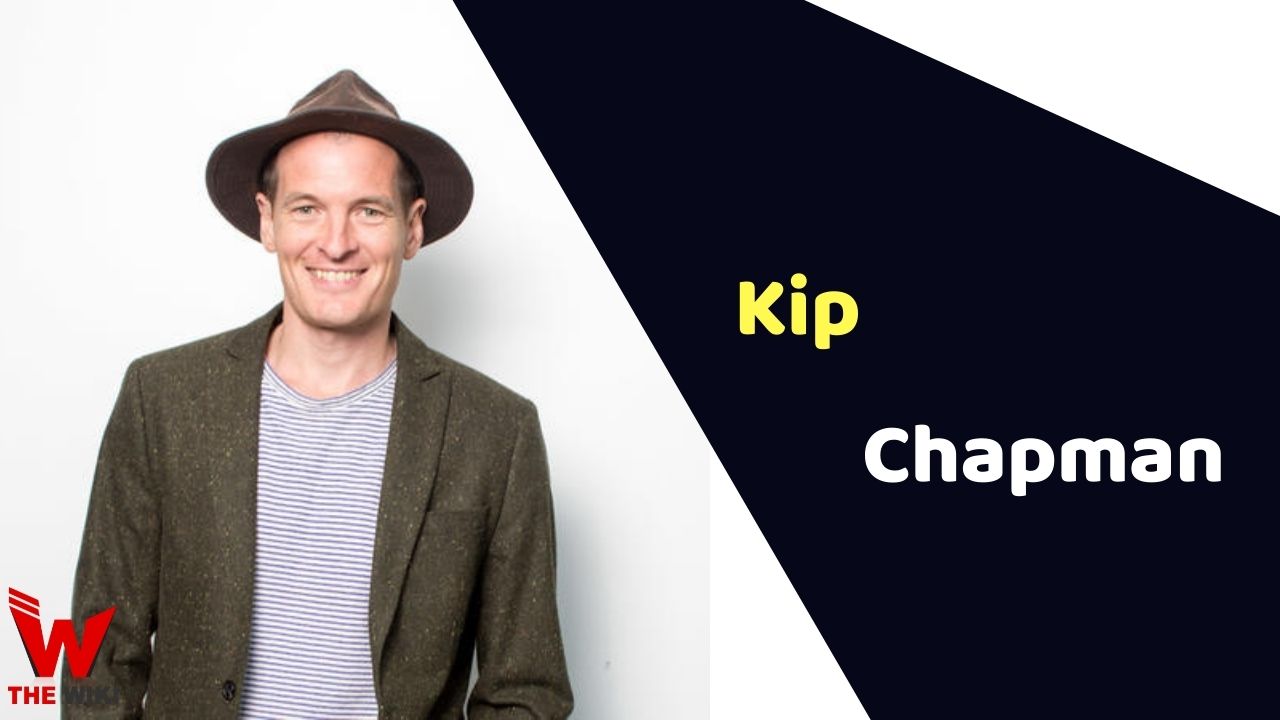 Kim Chapman (aka Christopher Chapman) is an actor, writer and director from New Zealand. He has been part of many famous projects like Top of the Lake, The Making of the Mob, The Lord of the Rings and many more. He is the founder of The Auckland Theatre Awards.

Kip Chapman fell in love with theatre at the age of seven. He has performed in over twenty theatre productions and has had a special affection for theatre-sports. He started his acting career in 2003 from a short film named Cut Out and then appeared in a television show Interrogation in 2005. He got first recognition after his appearance in The Hothouse directed by Danny Mulheron. After that, he was seen in The Cult as Andy, The Making of the Mob as Hymie Weiss and Top of the Lake as Luke Mitchim. Recently, he got chance to become a part of series The Lord of the Rings.

Some Facts About Kip Chapman

If you have more details about Kip Chapman. Please comment below we will updated within a hour.