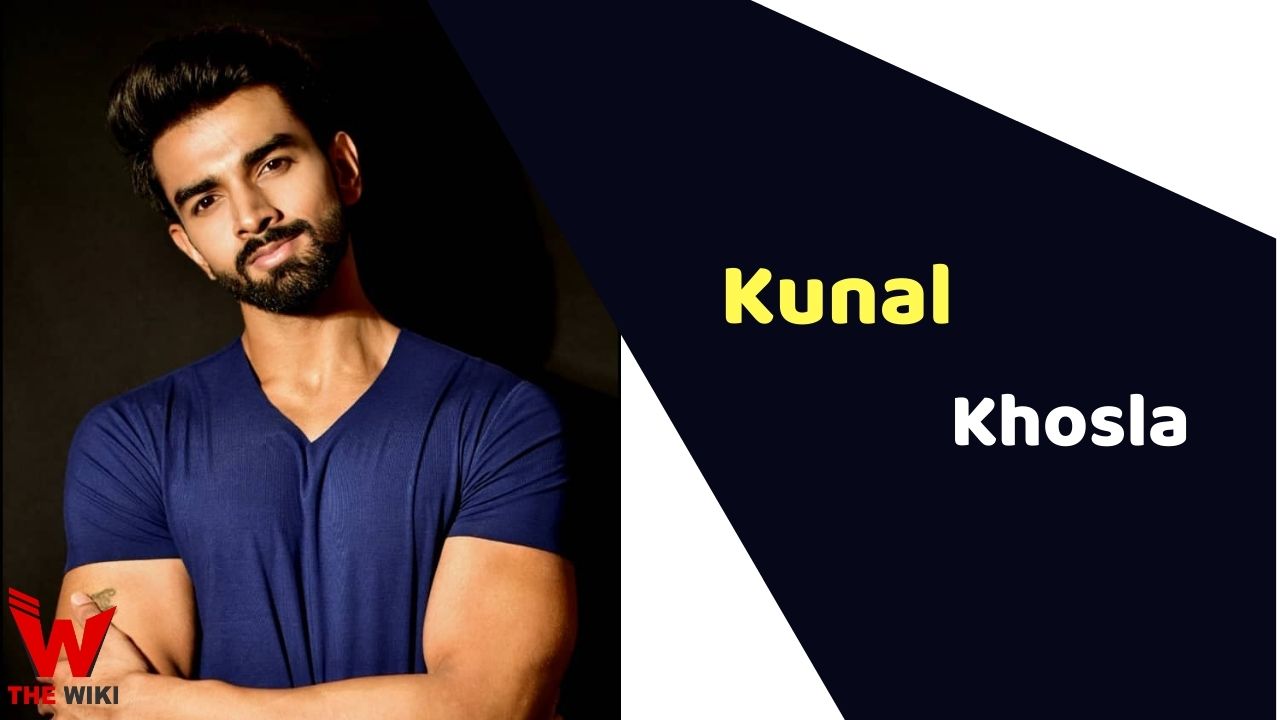 Kunal Khosla is an Indian television actor and model. He is best known for the role Aryan Rathi (Chotu) in Star Plus’ show Diya Aur Bati Hum. He has also played important role in Jodha Akbar and Amma Ke Babu Ki Baby.

Kunal Khosla was born on 15 January, 1994 in middle-class Hindu class in Mumbai, Maharastra. His mother’s name is Manisha Chandra Khosla and he has a younger sister Saana Khosla. Kunal did his schooling from Mumbai only and graduated from Arya Vidya Mandir (Secondary School) in Juhu, Mumbai in B. Com.

His mother has always supported him and been there for him as source of strength. Since childhood, he was very determined to become an actor and been focused on his career goals of becoming a lead actor in various daily series.

Kunal started his career with the popular production house of India, Balaji Telefilms. He debuted on TV with Zee TV’s show Jodha Akbar as Qutubuddin Koka which was highly appreciated by the audience of the show. The show was produced by Ekta Kapoor and had Rajat Tokes and Paridhi Sharma in lead characters. He played a lead role in his second show Big Magic’s Serial Boyz,”produced by Lost Boy Productions. The show revolved around three guys and the adventurous fun they had. He later played the role of grown-up Chhotu in Star Plus in Diya Aur Baati Hum.

Kunal Khosla is currently dating Trisha Choudhury, who is an actor, model and a social media influencer.

Some Facts About Kunal Khosla