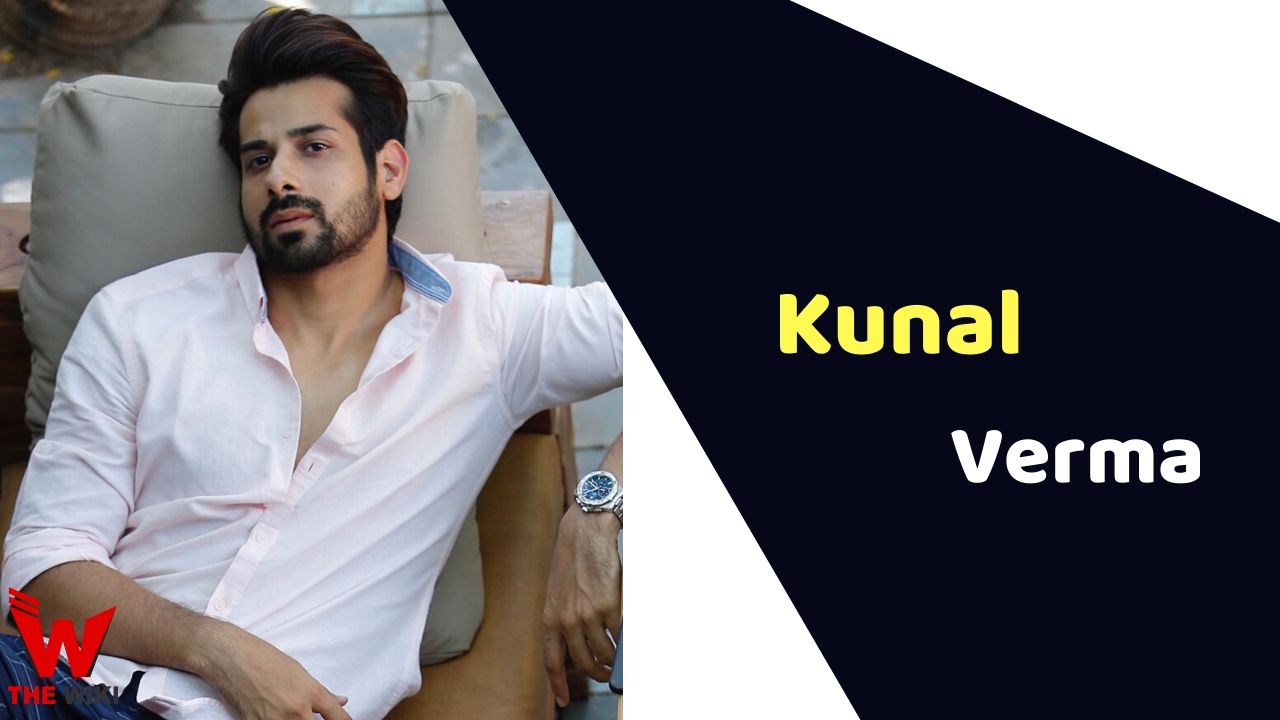 Kunal Verma is an Indian television actor. He is known for television shows like Tujh Sang Preet Lagai Sajna, Ek Mutthi Aasmaan, Havan etc. He started his career in the year 2008.

Kunal Verma was born in Mumbai, Maharashtra. He was fond of acting since childhood. After completion of studies, he joined the television industry. He started his career on television in 2008 with Ekta Kapoor’s serial Tujh Sang Preet Lagai Sajna. In this show, he played the role of Yugandhar. After this show Verma acted in several television serials like Devon Ke Dev … Mahadev, Dream Girl, Ek Mutthi Aasmaan, Havan etc.

Kunal Verma married to actress Puja Banerjee on March 2020. Both of them got married after dating each other for 11 years. This is Pooja’s second marriage. His first marriage was with Arnoy Chakraborty. Due to the nationwide lockdown caused by Coronavirus in 2020, there wedding function on April 15 could not be held. After this, the couple decided to donate the money put to the function to the corona virus affected people.

Some Facts About Kunal Verma

If you have more details about Kunal Verma. Please comment below we will updated within a hour.