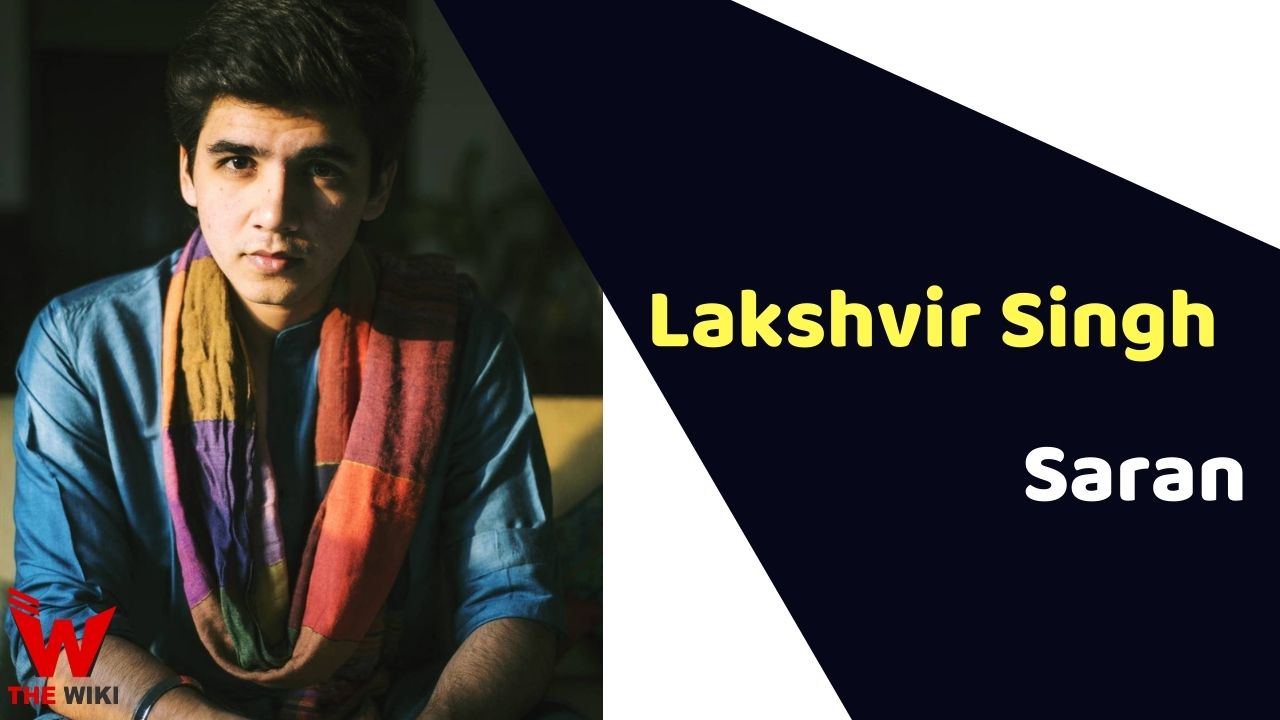 Lakshvir Singh Saran is an Indian actor. He is known for playing lead role of Pash in drama film Meel Patthar, co-written, edited and directed by Ivan Ayr. He has also part of Netflix’s web series The Fame Game. Lakshvir is originally from Delhi, India.

Lakshvir Singh Saran was born to a middle class Hindu family in Delhi, India. He did schooling from Modern School in Vasant Vihar and graduated from Kirori Mal College, Delhi University. Lakshvir always wanted to pursue his dream of acting.

In 2020, he came to Mumbai and started taking acting nuance. He got first breakthrough with Ivan Ayr directed film Meel Patthar, starred alongside Suvinder Vicky in the character of Pash. The film received positive response from critics and also won the Best Film award at Singapore International Film Festival.

Some Facts About Lakshvir Singh Saran

If you have more details about Lakshvir Singh Saran. Please comment below we will updated within a hour.