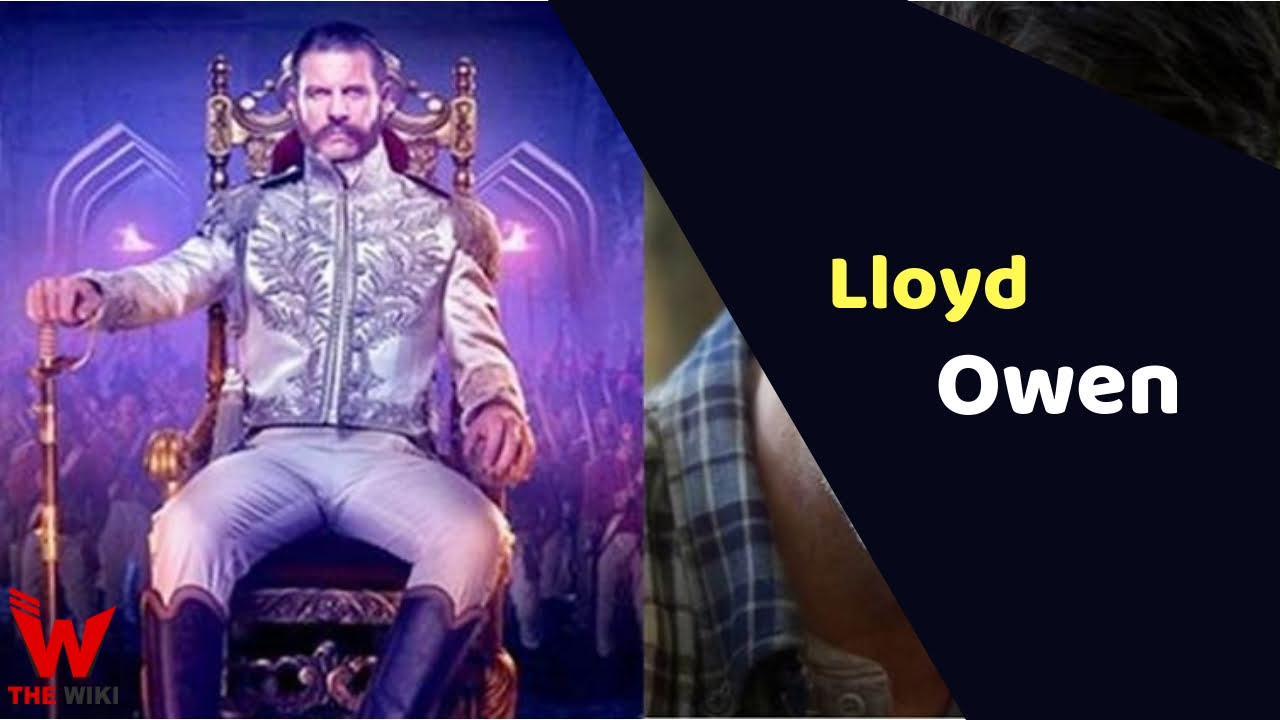 Lloyd Owen is an British theater, Television and Film artist. He was born on 14 April 1966 at the Charing Cross Hospital in Westminster, London in the family of Glyn Owen. He always passionate about acting from his childhood and want to make career in acting. He join acting school National Youth Theatre and the Royal Academy of Dramatic Art (RADA) in London.

After that he was seen the various plays and show. he started his career with a play The Passport in 1991. He got first chance to acting in movie with the film The Seasons Alter in 2002. Now, He is debuting in Hindi bollywood industry with the Amir khan Starrer film “Thugs Of Hindustan” in which he was playing John Clive Role.

If he talking about his family he was born on London. His father name is Glyn Owen was also Actor and His mother name is Patricia Mort who is also an Actress. Apart from him, His sister Cathy Owen also an actress.

He was married to Juliette Mole in 2006. With her he have two children named Mimi and Maxim Owen.

Lloyd Owen is well known actor of English films. he loves to plays football and tennis in his free time. Sometime he had also seen watching rugby union matches. He is currently reside in Battersea, Wandsworth, in south-west London. 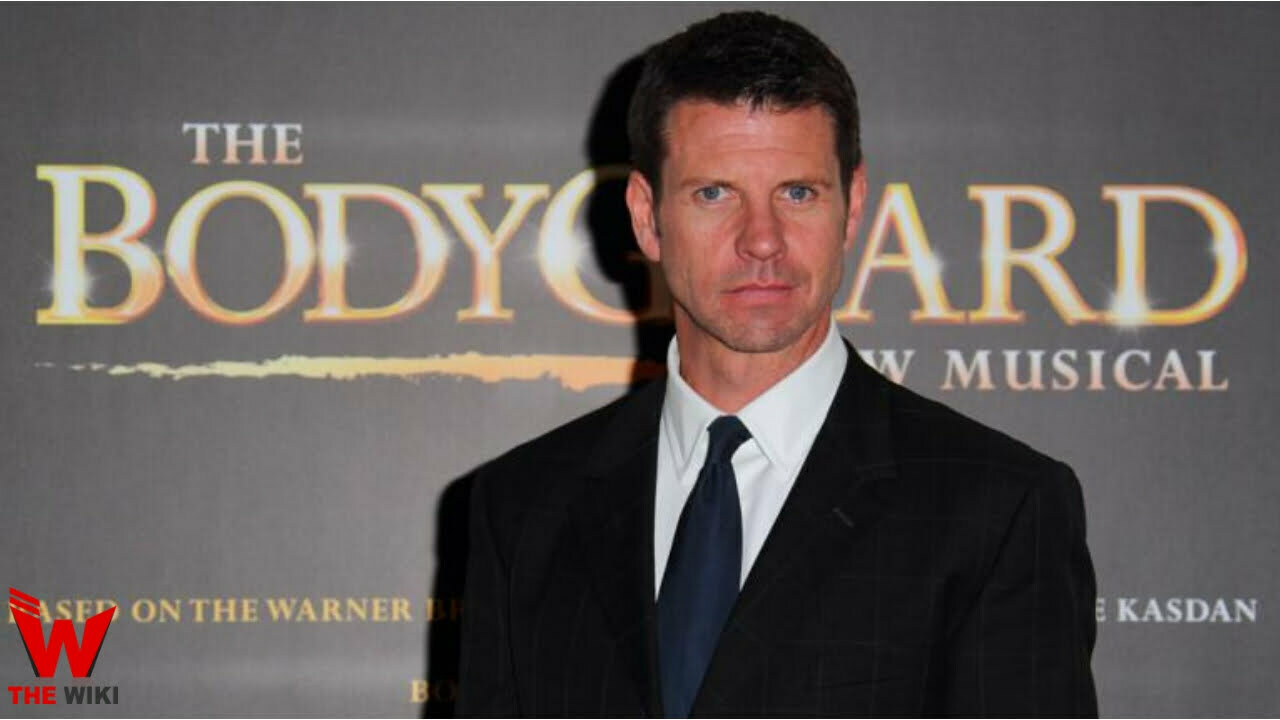 He you are fan of Lloyd Owen and wanted to follow him on social media one bad news for you he is not active on all social media accounts. He is active only on instagram.

If you have more Details about Lloyd Owen. Please comment below we will updated within a hour.