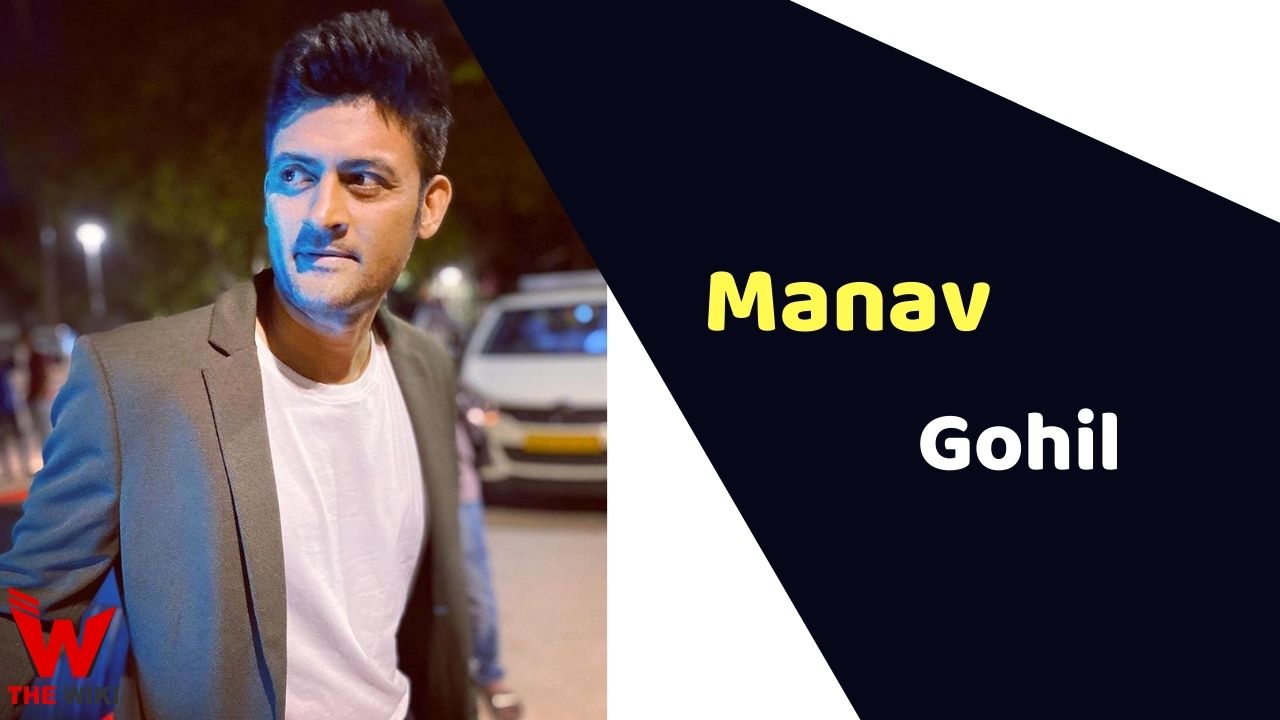 Manav Gohil is an Indian television and film actor. He is famous for his work in the television soap-operas Kahani Ghar Ghar Kii, Tenali Rama, Kaamna, Shaadi Mubarak and his appearance in Nach Baliye 2, a dance reality show. He also appeared in many Bollywood movies such as Super 30 and Baaghi 3. Gohil is originally from Gujarat, India.

Manav Gohil was born on 9 November 1974 in Surendranagar, Gujarat. He has done his Bachelor of Commerce and MBA from Vadodara. His wife’s name is Shweta Kawatra. Manav also has an eight year old daughter named Zahara Tabeetha.

Manav made his debut in the television with an episodic role on the television show ‘C.A.T.S’ aired on Sony TV in 2000. He rose to fame with Ekta Kapoor’s TV show ‘Kahaani Ghar Ghar Kii’ as Vikram. Later appeared in various shows such as Kkusum, Kahani Terrii Merrii, Ssshhhh…Koi Hai, Manshaa, C.I.D., Yam Hai Hum, Tenali Rama, Kesari Nandan, Shaadi Mubarak etc. He appeared in Nach Baliye 2 along with his wife Shweta in 2006. Today he established himself as a top television actor in the industry.

He is married to television actress Shweta Kawatra. They married in the year 2004.

Some Facts About Manav Gohil

If you have more details about Manav Gohil. Please comment below we will updated within a hour.