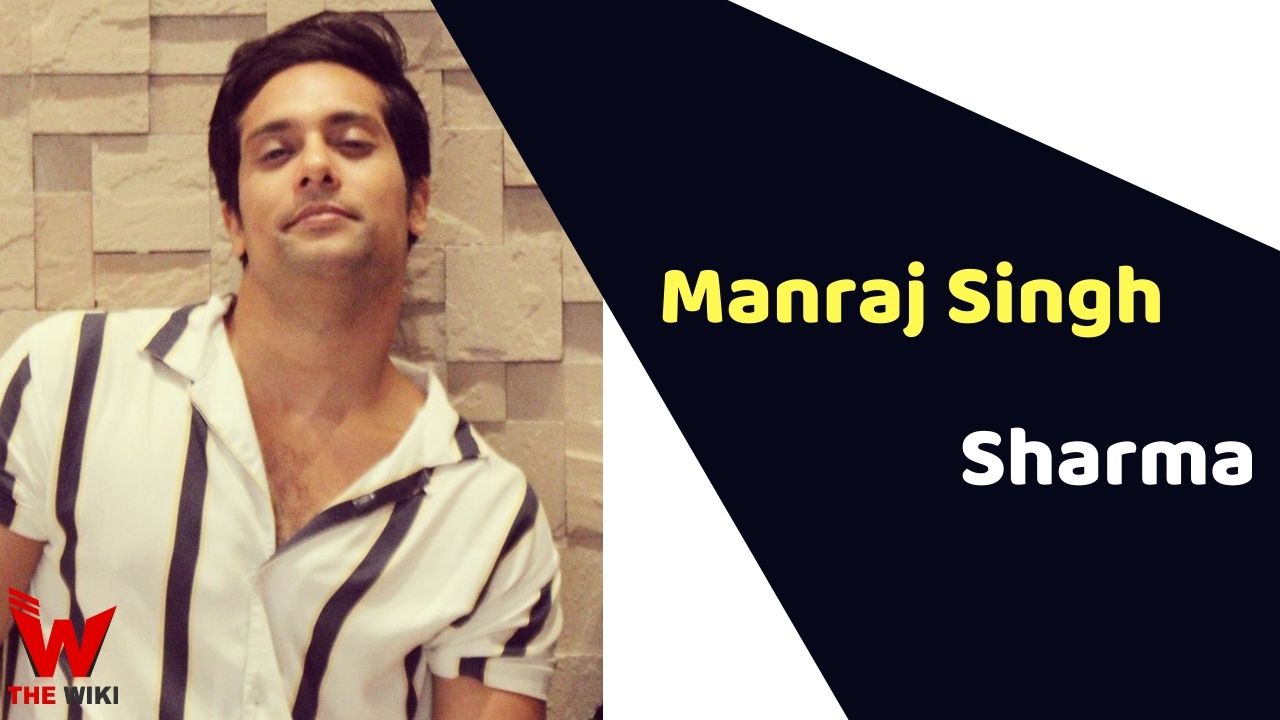 Manraj Singh Sharma was born on 11 July in Berhampur, Odisha. His mother’s name is Harvinder Kaur, is NTD Chief Editor. He has a younger sibling named Jasraj Singh. Sharma did his schooling at St. Vincent’s Covent School, Balasore and Odhisha De Paul International Residential School, Mysore. He has done graduation from Christ University, Bangalore. After graduation, he joined ACAD Global Education and Career Consultancy as Director of Operations.

Manraj began working for an Italian luxury fashion company Ermenegildo Zegna as a fashion partner in 2009. In 2010, he joined Salvatore Ferragamo S.P.A., an Italian luxury firm, as an operational partner. Manraj began his acting career with the Balaji Telefilms television show Yeh Dil Sun Raha Hai played the recurring role of Mrigank aired on Sony Pal in 2014. He later got featured in the prominent role of Jugal Subramaniam, a shy fellow who falls in love with Romil in the television series Romil & Jugal in 2017.

From 2018 to 2019, he was part of ALT Balaji’s web romance drama Kehne Ko Humsafar Hain as Arya. He played the role of Aman Singh Sooryavanshi in the Star Plus tv supernatural drama show Qayamat Ki Raat in 2018. He got cast as Sunny Kapoor in TV serial Kaleerein.

Some Facts About Manraj Singh Sharma

If you have more details about Manraj Singh Sharma. Please comment below we will updated within a hour.