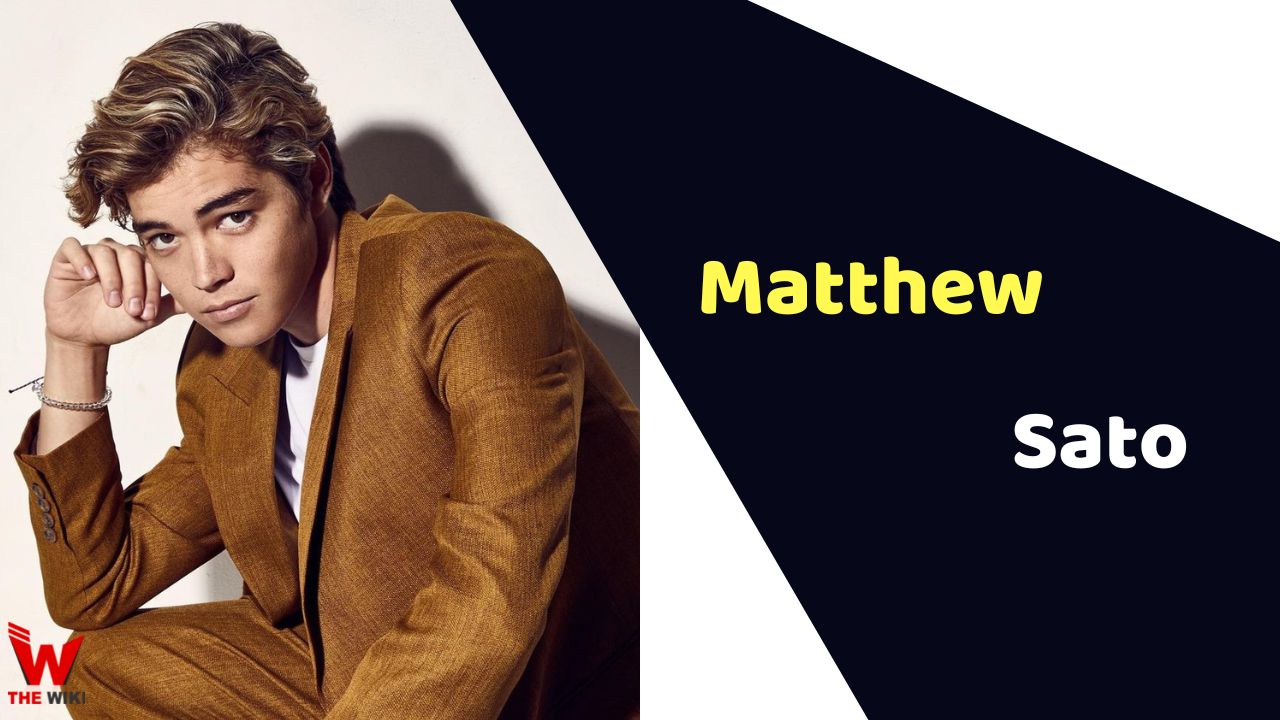 Matthew Sato is an American actor and singer. He is best known for his appearance in television series such as High School Musical: The Musical – The Series, Saved by the Bell, Chicken Girls and Doogie Kamealoha, M.D. He also worked in several feature films. Matthew started his career by television commercials.

In 2022, Matthew got chance to play Brandon in Grown-ish aired on ABC. He was also part of High School Musical: The Musical as Mack and Saved by the Bell as Gil Vatooley.

Some Facts About Matthew Sato

If you have more details about Matthew Sato. Please comment below we will update within an hour.