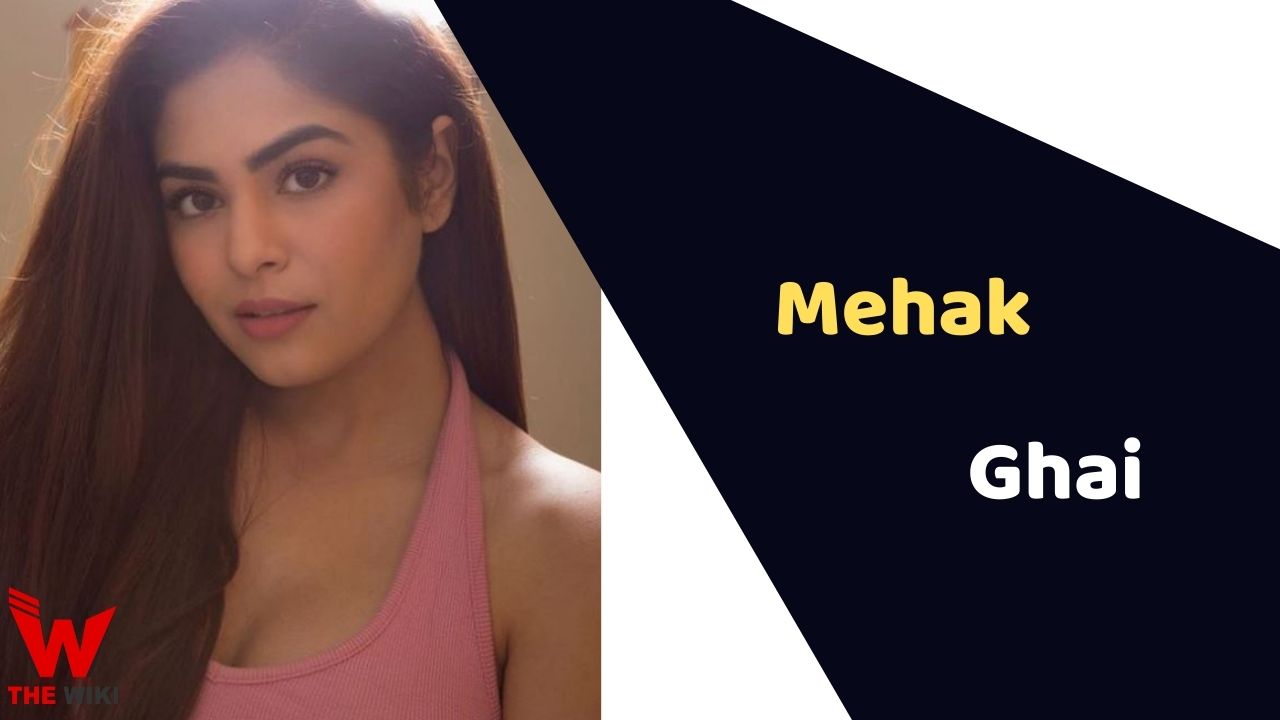 Mehak Ghai was born on 23 October 1993 in Delhi, India to a Hindu family. After completing her schooling, she joined Kamla Nehru College, Delhi University for her graduation. Her love for modeling started in her childhood days. Therefore she begin posting her pictures on social media platforms and started getting many brand collaborations because of the amazing community she developed.

Mehak began her career as a stylist and later became a model and a fashion blogger. She posts creative content about beauty, fashion, style, traveling etc. on her blogging channels. In 2018, she appeared as a contestant on MTV Splitsvilla Season 11, which is a popular show among Indian youth. She was also seen on the popular television show Naagin season 5, which is a supernatural fiction television series produced by Ekta Kapoor where she played the character of Aarohi. She consequently got chance to play important role of Manna Jaisingh in Sony TV’s show Appnapan-Badalate Rishton Ka Bandhan.

Mehak has a YouTube channel where she talks about diet, fashion, exercise, style, traveling, and many more.

Some Facts About Mehak Ghai

If you have more details about Mehak Ghai. Please comment below we will update within an hour.