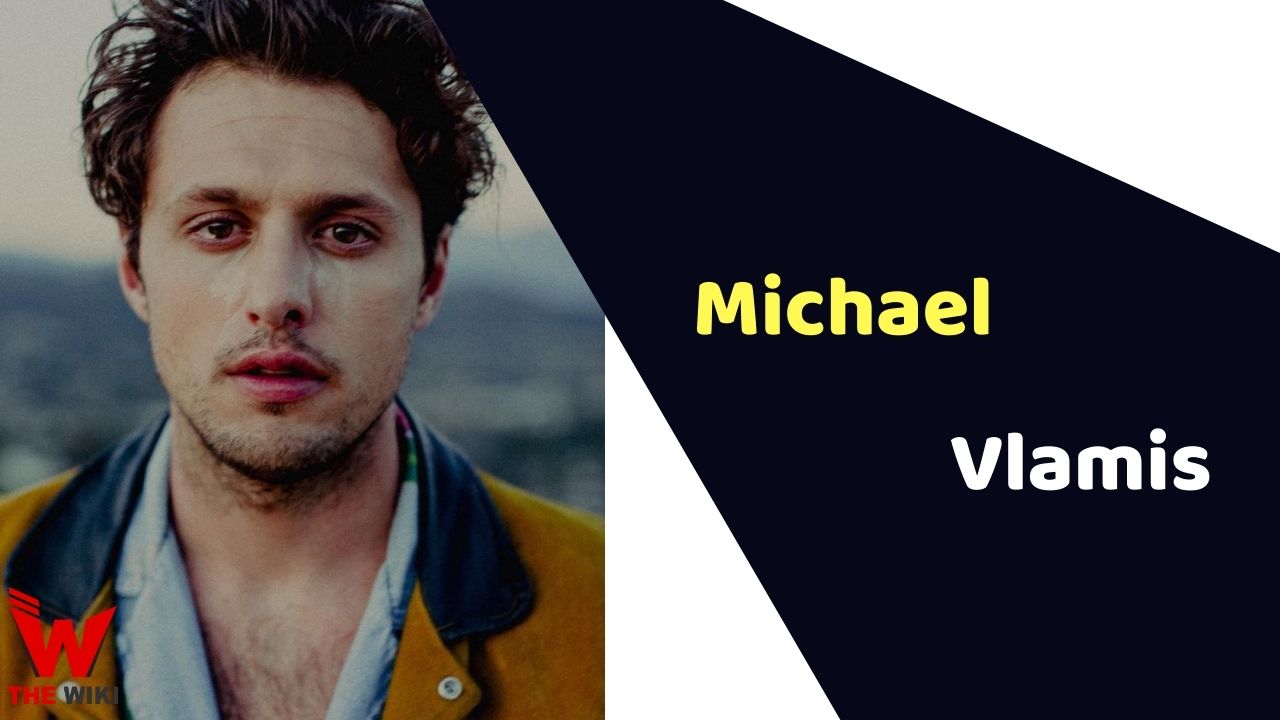 Michael Vlamis is an American actor, writer and filmmaker. He is best known for his role Michael Guerin in The CW fiction drama television series Roswell, New Mexico. He has also worked in several television series such as Every Other Weekend, VlamCarter, Us Too, Narratives.

Michael Vlamis was born on March 27, 1990 in Chicago, Illinois. His father’s name is Peter Vlamis. He has two sisters named Kelsey and Stephanie. Vlamis completed his studies from The George L Argyros School of Business and Economics. He graduated with a Bachelor of science degree in Entrepreneurship from Chapman University.

In 2009, Vlamis began his career by appearing in short films. In 2013, he debuted in the TV show New Girl as Hipster Jerkwad. Later he worked in mant television series in recurring roles likes Heartbreak High, USA, Narratives, Us Too etc. In 2016, Vlamis produced and starred in the short film ‘MemE! True Hollywood Story’ which won the 2016 Tribeca Film Festival.

In 2019- 2020, Vlamis appeared in the television series Roswell, New Mexico in the lead role of Michael Guerin. He is also a writer and his script Blue Slide Park made waves when it landed on the Blacklist (2019). He produced and starred his first feature film 5 Years Apart. It won Best Ensemble Cast at the LA Indie Film Festival (2019).

Some Facts About Michael Vlamis

If you have more details about Michael Vlamis. Please comment below we will updated within a hour.