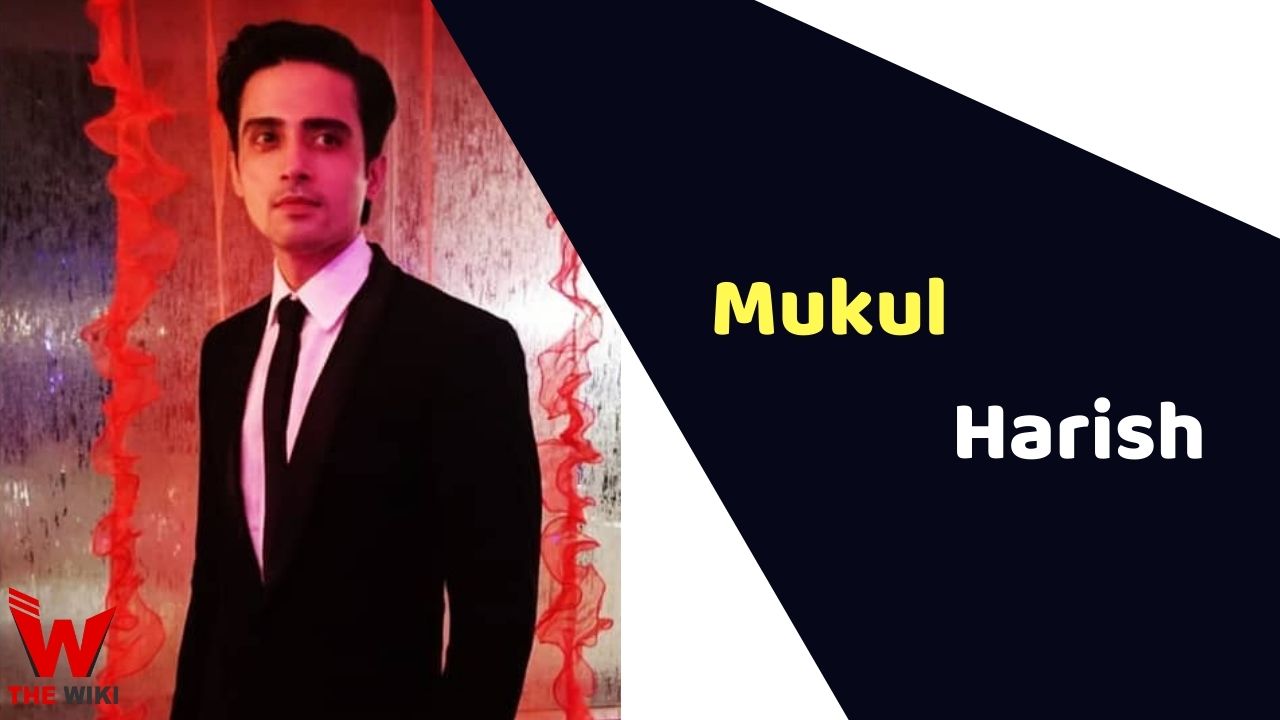 Mukul Harish is an Indian television actor. He is known for his performances on the popular TV shows such as Pavitra Rishta, Kundali Bhagya, Udaan and Dil Hi Toh Hai. He started his career with cameo roles in television serials. Mukul is originally from Ahmedabad, Gujarat.

Mukul Harish was born on 13 June 1986 in Ahmedabad, Gujarat. He completed his schooling from MK Secondary Schools, Ahmedabad. Later he went to SMPIC College, Ahmedabad for completing graduation in commerce.

Mukul has always dream to make career in Hindi entertainment industry, but initially his family didn’t support him. He convinced his family and came to Mumbai. In 2008, he got opportunity to act in Sahara One’s television show Annu Ki Ho Gayee Wah Bhai Wah as Neil Mehra, in the debut show he played antagonist role. Same year he was seen in Sony’s ‘Meet Mila De Rabba’ as Monty. Afterwards he never look behind. Mukul has been part of several famous television show like Kundali Bhagya, Udaan, Mrs. Kaushik Ki Paanch Bahuein etc.

Some Facts About Mukul Harish

If you have more details about Mukul Harish. Please comment below we will updated within a hour.