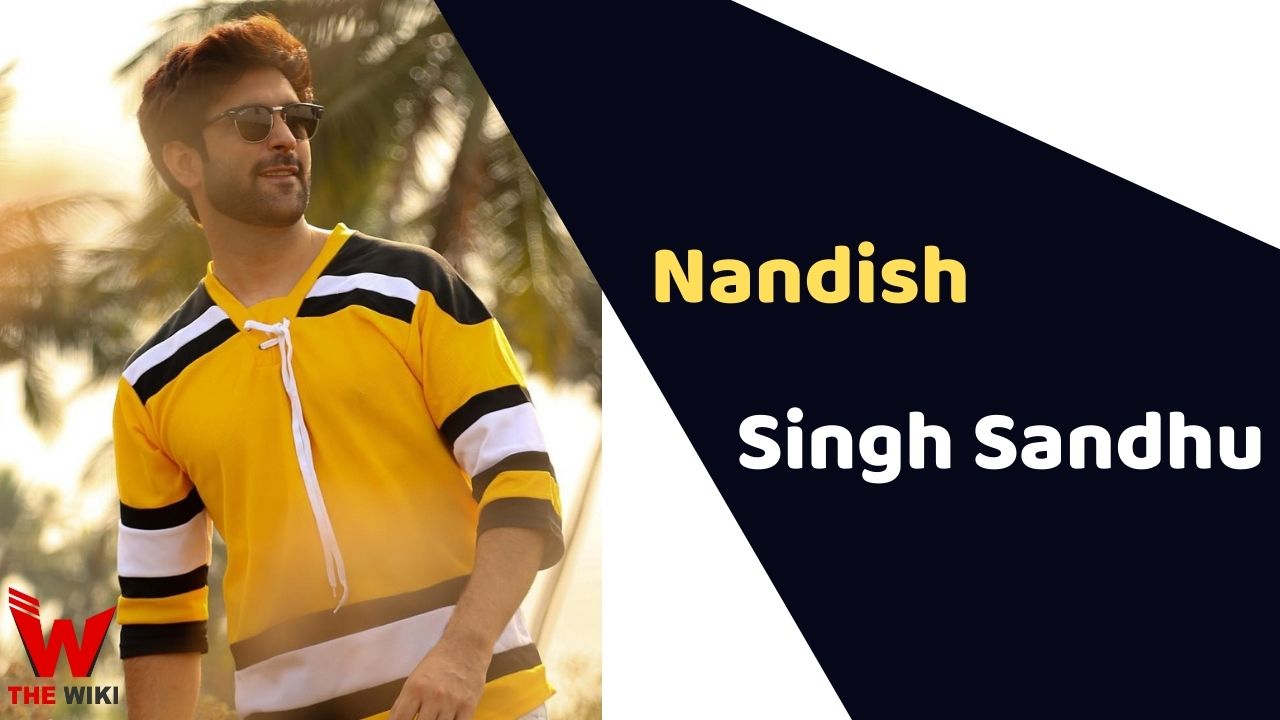 Nandish Singh Sandhu is an Indian actor, model, and producer. He started his acting career as Raunak Sabharwal in the hit show Kasturi in 2007 but rose to fame with award-winning role of Veer Singh Bundela in Uttaran, a Colors TV soap opera aired from 2009 to 2012. Nandish made his Bollywood debut with Hrithik Roshan starrer biographical drama Super 30 in 2019.

Nandish Sandhu started his career with the television series Kasturi as Raunak Singhaniya, Kasturi’s first husband, on Star Plus in 2007. He participated in the comedy show Comedy Circus aired on Sony Entertainment in 2007. He performed figures like Rahul and Shiv in the horror series Ssshhh… Phir Koi Hai in 2008. In the same year, he acted in the serial Hum Ladkiyan as Rahul, Alka’s brother who loves Sapna in 2008.

From 2009 to 2012, Nandish achieved his first breakthrough role as Veer Singh Bundela in TV show Uttaran opposite to Tina Datta and Rashami Desai. Later that show, he acted in the romance-drama serial Phir Subah Hogi as Thakur Aditya Singh followed by Beintehaa as Rehan Habeeb Khan. In 2021, he starred in the crime-drama web series Grahan as Kartik on Hotstar. he did a Sony LIV crime-thriller series Undekhi season 2 as Samarth in 2022.

Nandish debuted with the action-comedy film Dabangg 2 as Groom in 2012. He acted in the short film Girl in Red as Aditya Verma in 2016. In 2019, he starred in the biographical drama movie Super 30 as Pranav Kuma. He did an action-drama movie, Family of Thakurganj, as Munnu in 2019.

Nandish Singh Sandhu tied the knot with Rashami Desai in 2012. They met on the sets of the daily soap, Uttaran and fell in love with each other. After dating for some time, the couple secretly married on 12 February 2012. However, after a year, problems started to crop up in their marital life and within four years, and they got divorced.

Some Facts About Nandish Singh Sandhu

If you have more details about Nandish Singh Sandhu. Please comment below we will update within an hour.