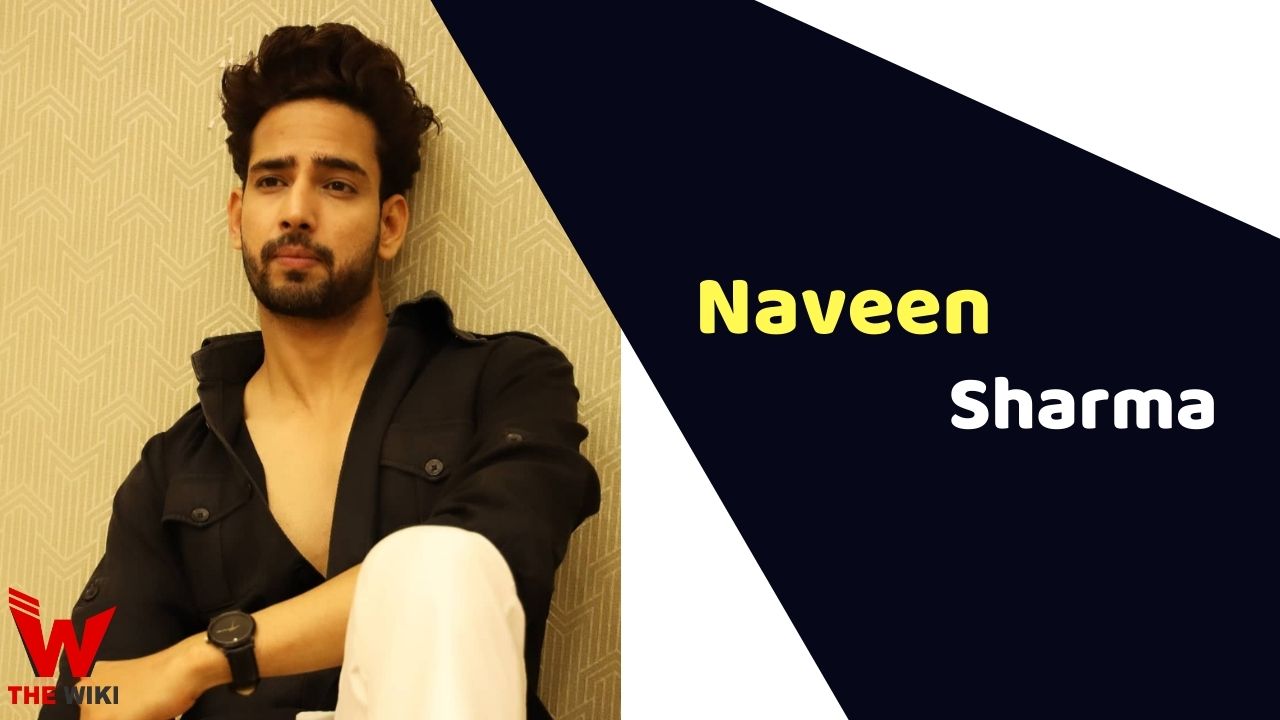 Naveen Sharma is Indian actor who has predominantly worked in Indian television dramas. He rose to fame with his role as Rocky in Colors TV show Udaan Sapno Ki.

Naveen Sharma was born on 10 April 1993 in Ajmer, Rajasthan to a Hindu family. His father’s name is Satish Sharma. He has a brother, Hemant Sharma in the family.

Sharma has done his schooling at Maheshwari Public School in Ajmer, Rajasthan. Then, he enrolled himself at the University of Rajasthan in Jaipur to complete his graduation in law. At the same time, he was also getting trained in dance from ‘Jawahar Kala Kendra’ in Jaipur.

Despite, being a bright student, Sharma dropped his studies in the middle to pursue his career in dancing. He convinced his father to let him go to Mumbai. After watching his performance in Jaipur, his father allowed him. In Mumbai, Sharma joined Shiamak Davar’s Dance Academy. Besides, he also started giving acting auditions for small roles.

Sharma started his career in acting by playing small roles in television serials. He played the role of Rakesh Deshmukh (Rocky) in the serial Udaan Sapnon Ki aired on Colors TV in 2014. This serial was directed by the famous director Mahesh Bhatt. Later he was seen in several television shows such as Naagin, Kasautii Zindagii Kay and Molkki.

Some Facts About Naveen Sharma

If you have more details about Naveen Sharma. Please comment below we will updated within a hour.