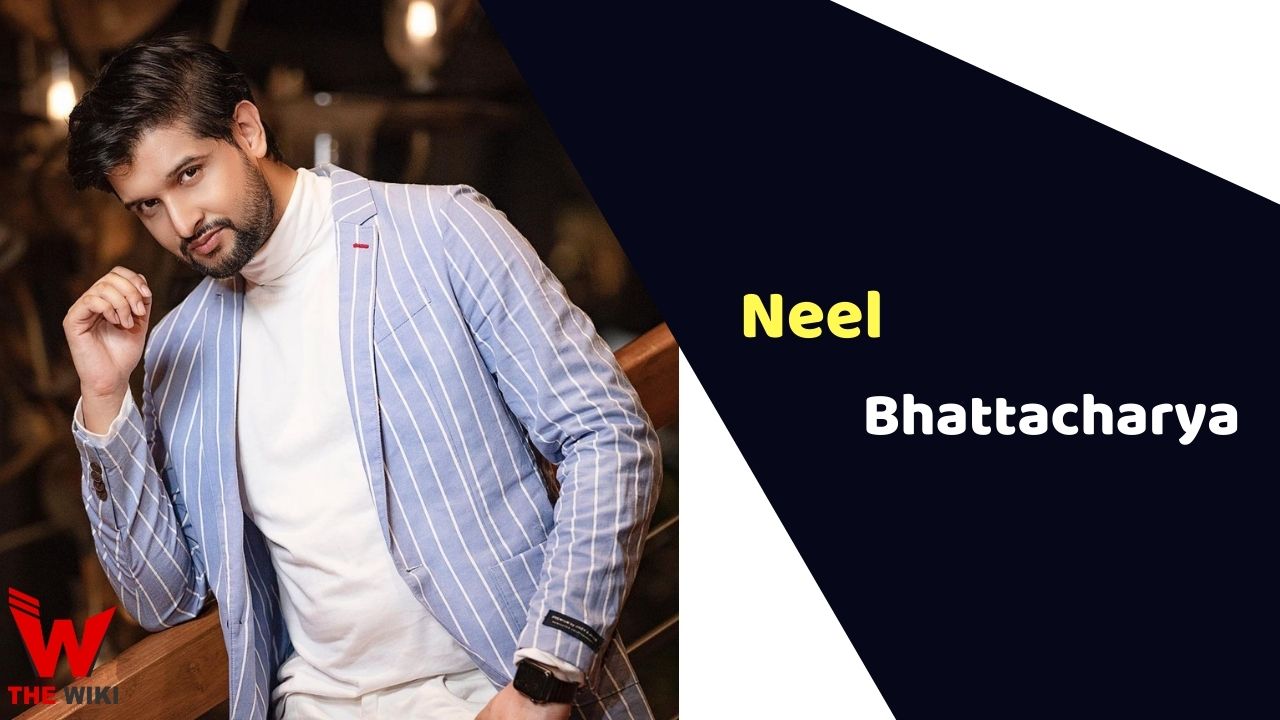 Neel Bhattacharya is an Indian television actor who predominantly works in the Bengali film industry. He is best known for playing lead role of Abhimanyu in Zee Bangla’s show Uma. His other popular works are in Stree, Lokkhyo, and Chitra. Neel is an active member of All India Trinamool Congress.

Neel Bhattacharya was born on 8 June 1990 in Kolkata, West Bengal. He did his schooling at South Point High School and graduated from St. Xavier’s College and Institute of Engineering and Management.

Neel started his career with the Bengali film Paanch Adhyay as a cameo role of a football player in 2012. He made his debut with the television series Thik Jeno Love Story as Adidev Bose aired on Star Jalsha from 2014 to 2015. He later got featured in the Bengali movie Chitra in 2015. The Next year, he performed in the Bengali television film Selfier Phande. From 2016 to 2018, he got featured in the television serial Stree as Prwithwijit Deb and Aksar Sen on Zee Bangla. In 2018, he played the role of Nikhil Choudhary (husband of Shyama) in the series Krishnakoli broadcasted on Zee Bangla. In 2021, he appeared on the drama series Uma as Abhimanyu on Zee Bangla in 2021.

Neel Bhattacharya tied the knots with Trina Saha on 4 February 2021. They met each other during the college days. They used to go to the same coaching centre.

Some Facts About Neel Bhattacharya

If you have more details about Neel Bhattacharya. Please comment below we will update within an hour.