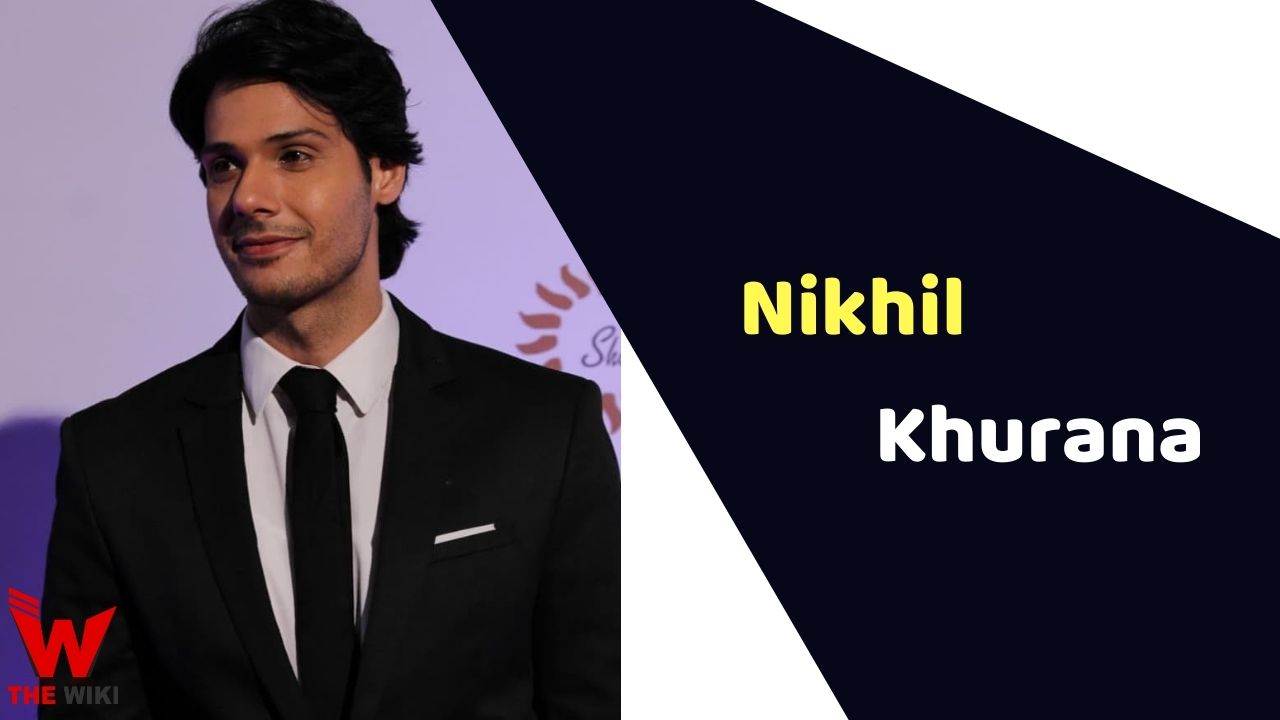 Nikhil Khurana is an Indian television actor and known as one of the rising stars in the television industry, for his unique and fun roles. He has worked in several television shows including Ram Pyaare Sirf Humare, Jijaji Chhat Per Hain and Kasam Tere Pyaar Ki.

Nikhil Khurana was born on 18 January 1988 in Sagar, Madhya Pradesh. His father was an army officer. Due to uncertainties in his father’s job, Nikhil had to roam all over India during his early years. Nikhil mentioned that he lived in Jalandhar, Kolkata, Bengaluru, Chandigarh, Pune and Bikaner. He is very proud to have an army background.

Nikhil started his career with the show Ye Hai Aashiqui which aired on Bindaas. Later, he appeared in an episode of Zing’s Pyaar Tune Kya Kiya. He acquired other projects such as Kasam Tere Pyaar Ki, Tere Liye Bro, and Jijaji Chhat Par Hai during 2015–19. He also acted in the Bollywood film ‘Noor’ released in 2017.

During his college years, he was very active in performing arts and attended cultural ceremonies of his college. Her college supported her interest in dance and modeling. She entered the entertainment industry in 2014, after working for several advertising films and commercials as a model.

Some Facts About Nikhil Khurana

If you have more details about Nikhil Khurana. Please comment below we will updated within a hour.