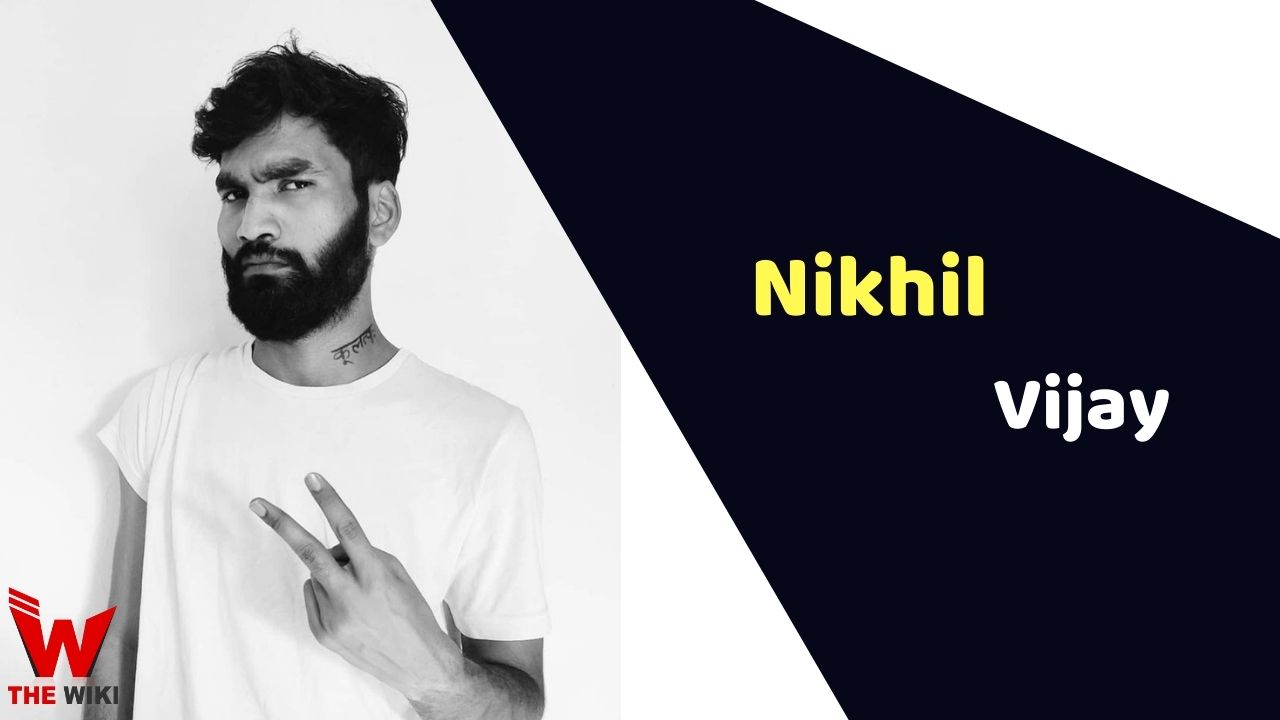 Nikhil Vijay Motghare is an Indian actor and writer. He is known for his portrayal in web series Gullak, The Aam Aadmi Family and Hostel Daze. He has struggled a lot during his whole journey of life in the industry. Nikhil was recently facilitated with the award for best writer in comedy for his show Gullak which was created by TVF.

Nikhil Vijay was born in Nagpur, Maharashtra. His father’s name is Vijay Motghare and mother’s name is Tanuja Dhaware Motghare. He has a sibling named Ankit Motghare. Nikhil did his schooling from RPVV Senior Secondary School and graduation in Bachelor of Science in Zoology (Hon) from SGTB Khalsa College and University of Delhi.

Initially, Nikhil used to write scripts for street plays and earn hardly 1200 rupees. He also worked at call centre during struggle days. He started his journey through television commercials and appeared in several advertisements. His first commercial was for Dairy Milk Chocolate, in which he appeared as a delivery boy.

Nikhil made his debut as writer through TV show Gullak in 2019. He also received Best Writer award. He also featured in a comedy drama TV series The Aam Admi Family in 2017. Nikhil also starred as Jatin (aka Jhantoo) in the Amazon Prime’s web series Hostel Daze in 2019.

Some Facts About Nikhil Vijay

If you have more details about Nikhil Vijay. Please comment below we will updated within a hour.