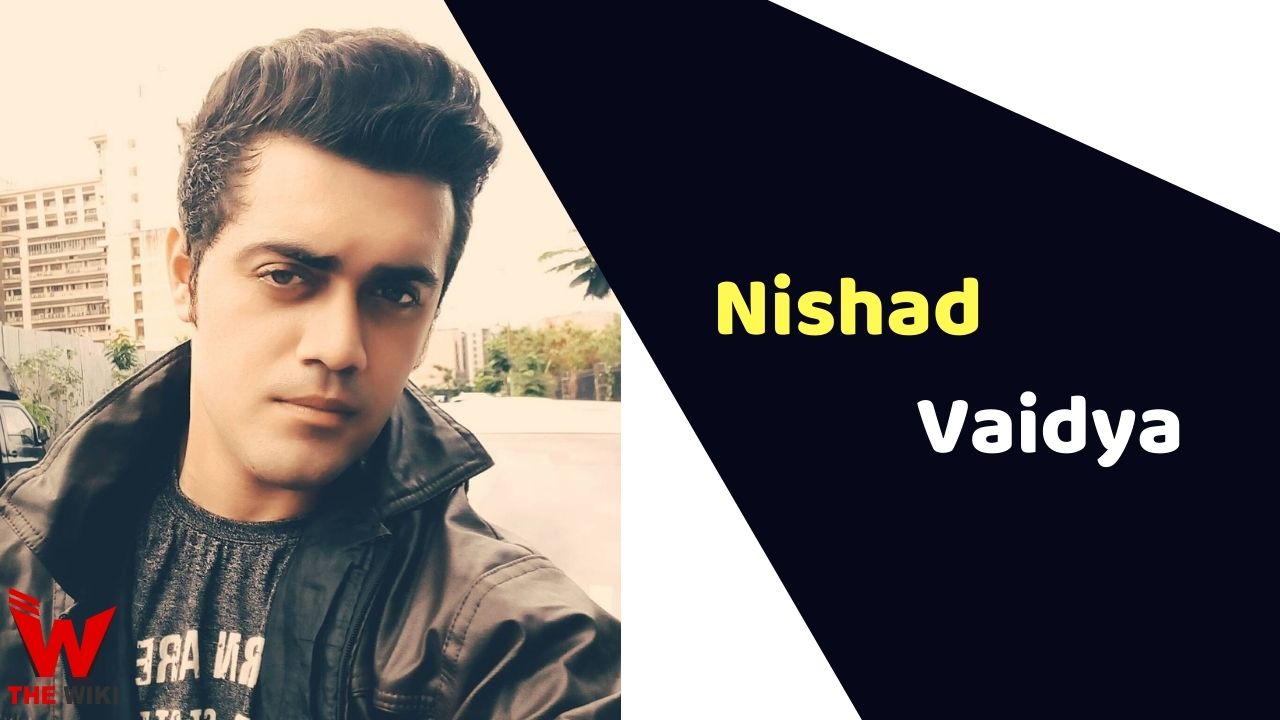 Nishad Vaidya started his career with Star Plus show Pyaar Ka Dard Hai Meetha Meetha Pyaara Pyaara in 2012. After this, he has also worked in television shows like Amita Ka Amit, Bhaage Re Mann etc. He gained popularity with the role of Amit shah in the Sony Entertainment’s show Amita Ka Amit. He had lost about 9 kg for this role. Nishad has also worked in the Bollywood film Kismat Love Paisa Dilli.

Some Facts About Nishad Vaidya

If you have more details about Nishad Vaidya. Please comment below we will updated within a hour.