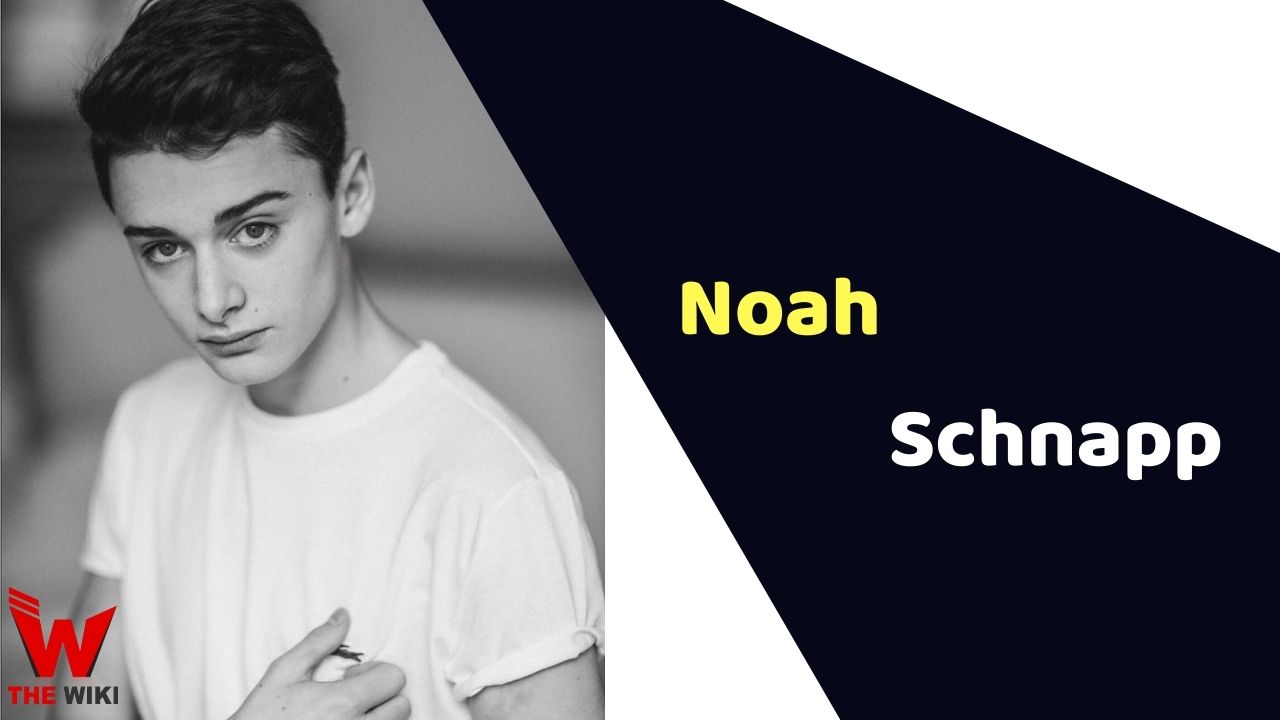 Noah Cameron Schnapp is a Canadian-American actor. He is well- known for his role as Will Byers in the Netflix science fiction horror streaming television series Stranger Things, for which he won the Screen Actors Guild Award for Outstanding Performance by an Ensemble in a Drama Series.

Noah Schnapp was born in a Jewish family on October 3, 2004 in New York City, New York, to Mitchell and Karine Schnapp (née Perez), and was raised in Scarsdale. He has a twin sister named Chloe Schnapp. His family is from Montreal, Quebec, Canada, and he visits the city often. His mother is of Moroccan Jewish descent. His parents enrolled him in an acting program at Westchester’s Star Kidz with Coach Alyson Isbrandtsen who soon referred him to MKS&D Talent Management for career opportunities.

Noah Schnapp’s desire for acting started when he was about 5 years old after watching the Broadway production of Annie and starting performing acting roles in school and community plays. He debuted in professional acting with Steven Spielberg’s historical drama film Bridge of Spies, along with Tom Hanks. In 2016 Schnapp was cast as Will Byers in the first season of Netflix science fiction horror streaming television series Stranger Things created by Duffer Brothers. The series second and third seasons of the series were released in October 2017 and July 2019 and fourth season was halted due to pandemic and will release soon. He was last seen in movie Hubie Halloween in 2020 as Tommy.

Some Facts About Noah Schnapp

If you have more details about Noah Schnapp. Please comment below we will updated within a hour.