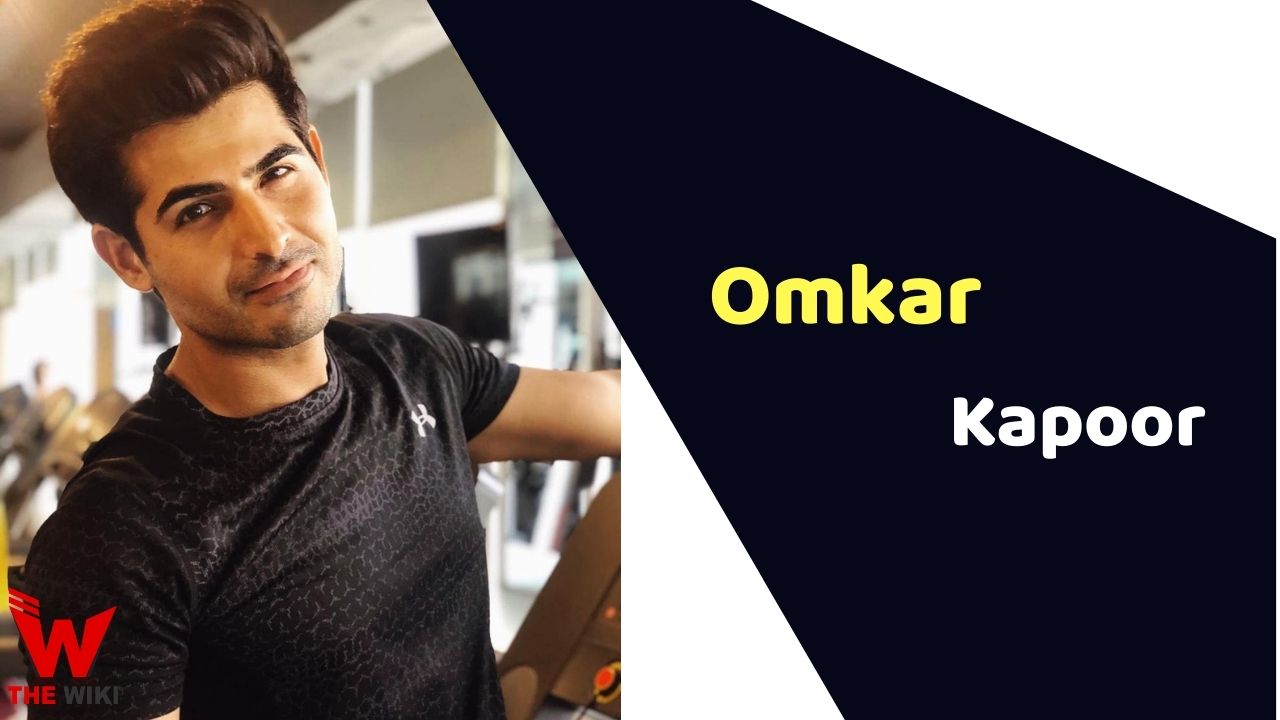 Omkar Kapoor is an Indian film actor. He is known for playing supporting character of Tarun in romantic comedy film Pyaar Ka Punchnama 2. He started his career as a child artist in film Masoom in year 1996. Besides films, Omkar has also worked in television series such as Bisaat, Bhram and Kaushiki.

Omkar Kapoor was born on 31 October 1986 in Mumbai, Maharashtra. He came from a Hindu family. He completed his graduation from Narsee Manjee College of Commerce and Economics, Mumbai. Omkar also has a sibling, Vikas Kapoor.

His first film as a matured actor is Pyaar Ka Panchnama 2, where he acted along with Kartik Aaryan, Sunny Singh, Nushrat Bharucha and Ishita Raj Sharma.

In 2017, Omkar appeared in the web movie U Me Aur Ghar with Simran Kaur Mundi. In 2018, he appeared in the Viu’s original show Kaushiki. Kapoor played the role of Purva in the web series Zee 5 Bhootpurva. He also served as Neel’s supporter in the short film Zee5 Forbidden Love: Arranged Marriage.

Some Facts About Omkar Kapoor

If you have more details about Omkar Kapoor. Please comment below we will updated within a hour.