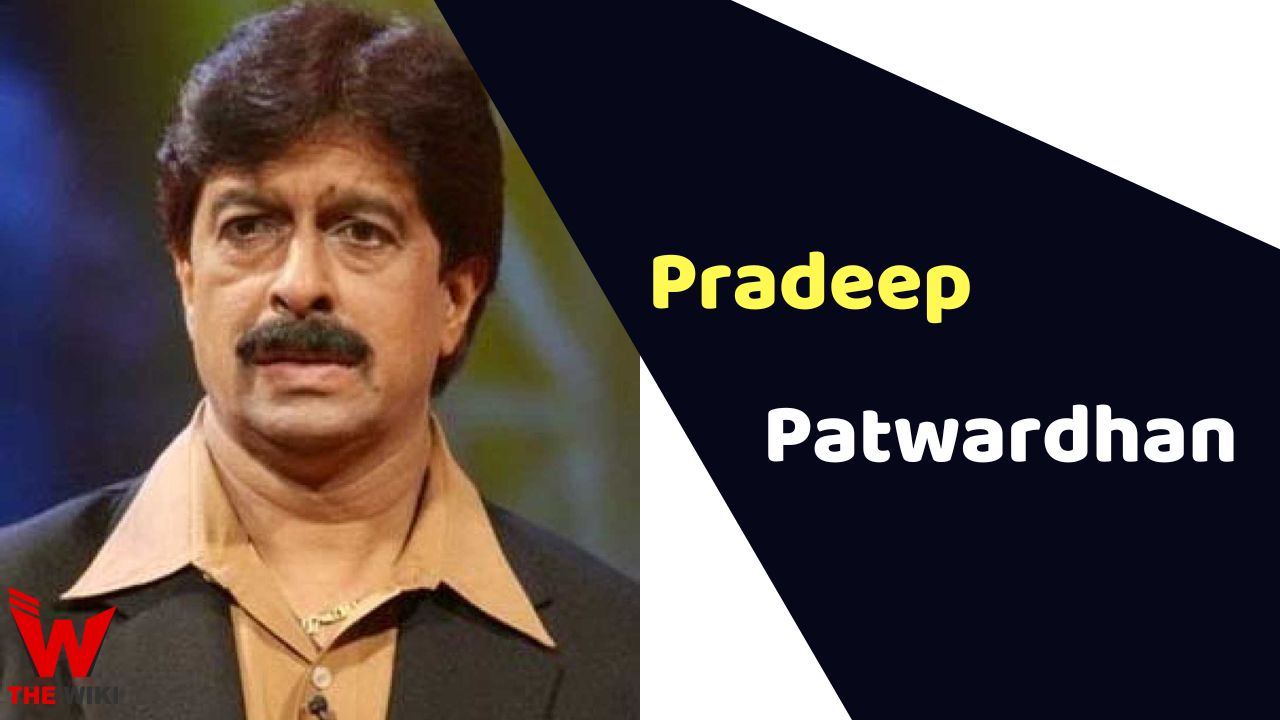 Pradeep Patwardhan was an Indian actor. He is known for his performance in Mee Shivajiraje Bhosale Boltoy, Chashme Bahaddar, Ek Shodh, Gola Berij, Police Line and Parees. His most popular play was Moruchi Mavashi. He died on 9 August 2022 at his residence in Girgoan due to heart failure.

Pradeep Patwardhan was born on 1 January 1958 in Mumbai, Maharashtra. He started his career a a theatre artist and worked in several popular plays. He also wrote and directed some plays in initial phase of career. In 1991, Pradeep got opportunity to play a character in Marathi feature film Ek Full Chaar Half starring Laxmikant Berde. He subsequently starred in many popular film including Jamla Ho Jamla, Garam Masala, Navra Mazha Navsacha and Dance Party. In 2020, He was appeared in Hungama Play’s web series Bhootatlela as Mama.

Some Facts About Pradeep Patwardhan

“Pradeep Patvardhan, the evergreen actor who ruled the hearts of the audience with his graceful acting in Marathi cinema, passed away tragically. With his departure, the Marathi art world has lost a great artist.”

If you have more details about Pradeep Patwardhan. Please comment below we will update within an hour.