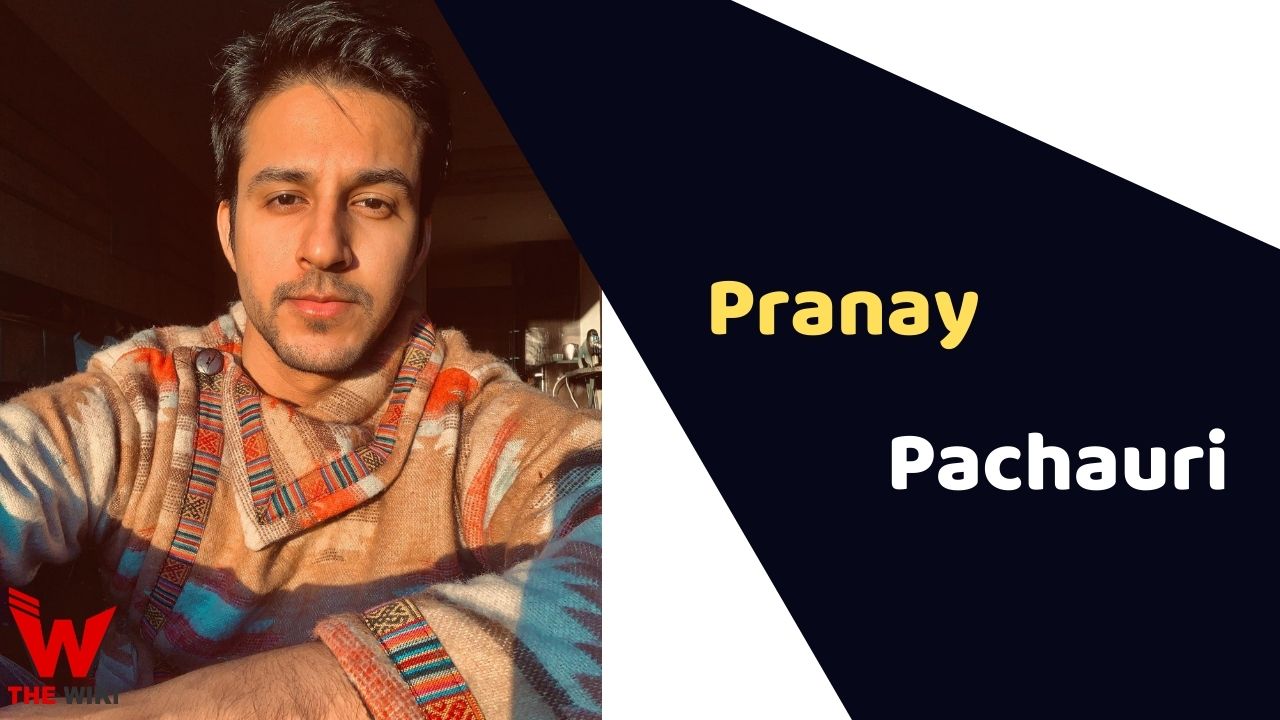 Pranay Pachauri is an Indian television and movie actor and YouTuber. He is best known for Bollywood films like The Trip, Alisha, and Shershaah. In 2022, he appeared in Amazon Prime’s original series Guilty Minds as Shubhrat Khanna. Pranay has been active in entertainment industry since 2015.

Pranay Pachauri was born on 2 January in Lucknow, Uttar Pradesh. He started his career with the drama family-music movie Time Out as Mihir Aggarwal in 2015. Pranay got featured in the short comedy-drama movie Zebra Candy as Parth in 2020. He played the role of Rifleman Yashpal in the action biography-drama movie Shershaah in 2021.

Pranay debuted in digital world with the comedy crime-drama web series Alisha as Nishant Sharma from 2015 to 2016. In 2017, he acted in the drama series Tere Liye Bro. The Next year, he got featured in the comedy series PM Selfiewallie as Sachin Ghatge in 2018.

He played the role of Zubin in the 2018 drama serial Kaisi Yeh Yaariyan aired on MTV. He starred in the adventure-comedy series The Trip as Shiv in 2018. In 2019, he performed in a series Tathaastu as Damodar Kondapalli.

Some Facts About Pranay Pachauri

If you have more details about Pranay Pachauri. Please comment below we will updated within a hour.