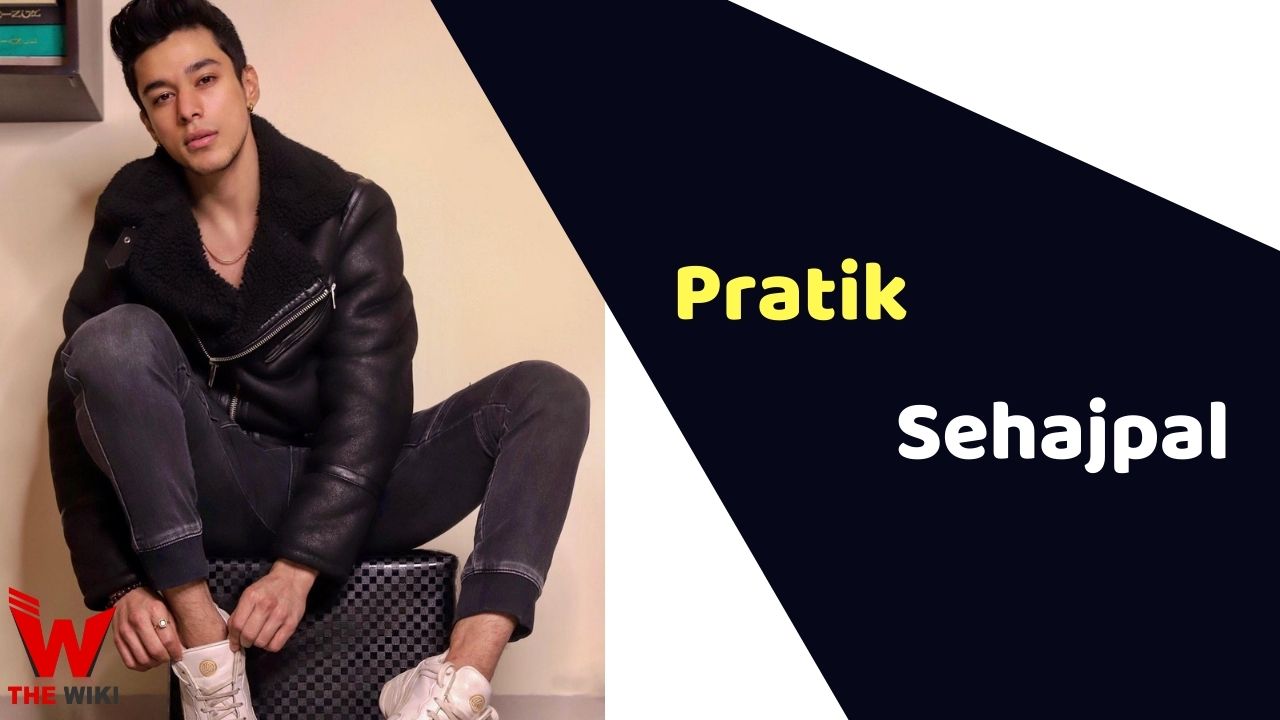 Pratik Sehajpal is a Indian motivational speaker, fitness trainer, and actor. He is well-known for his appearance in the iconic reality show MTV Love School Season 3. He is a bodybuilder and powerlifter who has won numerous championships. Pratik is employed as a fitness trainer at “GM Nutrition,” which is owned by Guru Mann. He rose to prominence after appearing in the reality show Bigg Boss OTT as a contestant.

Pratik Sehajpal was born on 12 May 1993 in New Delhi, India, to a middle-class family. The actor belongs to a Saraswati brahmin family. His elder sister name is Prerna Sehajpal. She is a style and fitness blogger. Pratik attended Delhi Public School in New Delhi, India, for his early education. Following that, he studied at Amity Law School in Delhi, where he received his graduate law degree. He’s had a passion for fitness and bodybuilding since he was a child, and always wanted to work as a fitness instructor and nutritionist.

Pratik had always been interested in fitness and bodybuilding, so he wanted to pursue a career in the sector. After finishing his education, he went to Amity Law School in New Delhi to pursue his bachelor’s degree in law. He competed in many Body Building and Weight Lifting competitions while in college. He won Change In Me, a health and fitness competition in 2015.

In 2018, Pratik auditioned for MTV Roadies Xtreme. The following year, he made an appearance on MTV’s television show Love School Season 3. He most recently played Rahil in Zee5’s original web series Bebaakee. He gained a lot of fame as a result of the series. Sehajpal appeared in Karan Johar’s Bigg Boss OTT in 2021.

Pratik Sehajpal was in relationship with TV actress and BB14 competitor Pavitra Punia. The duo had a rough breakup and currently, the actor is single and focusing on his acting career.

Some Facts About Pratik Sehajpal

If you have more details about Pratik Sehajpal. Please comment below we will updated within a hour.