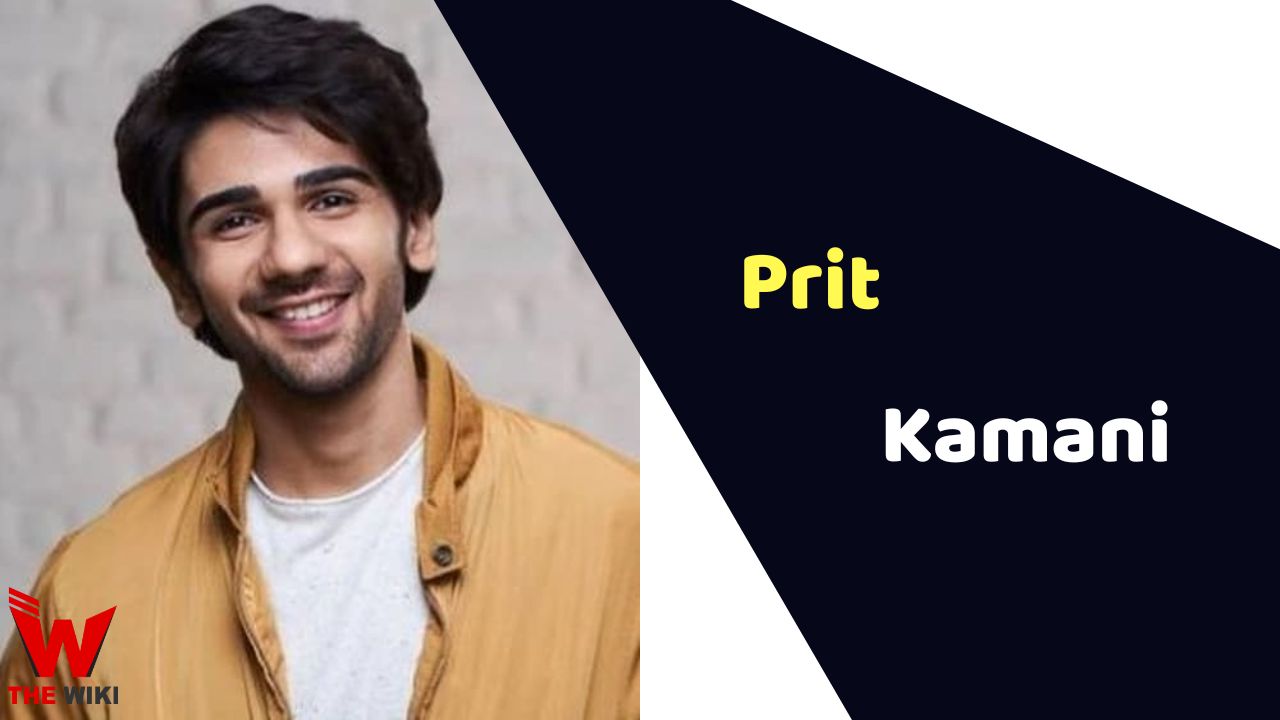 Prit Kamani is an Indian actor who mainly works in the Hindi film and television industry. He is best known for his films such as Hum Chaar (2019), Maska (2020), and The Right Click (2021). Apart from that, he is also a singer, dancer, host, and YouTuber.

Prit Kamani was born on 28 February 1996 in Rajkot, Gujarat to a Hindu family. He is the son of Haren Kamani  and Hina Kamani. Prit did his schooling at Rustomji Cambridge International School, Mumbai. After that, he completed his graduation from Mithibai College, Mumbai. He later joined Amrutben Jivanlal College of Commerce and Economics. He was always interested in the cultural programs of his college. So he always took part in them.

Prit started his career by doing a television debut named Phir Bhi Dil Hai Hindustani in 2017. He made debut in Bollywood films through film Hum Chaar which was released in 2019. He played the role of Namit alongside Simran Sharma, Anshuman Malhotra and Tushar Pandey. He also worked in some other movies such as Maska and The right-click.

He created his YouTube channel Jumbo Jutts where he uploads videos.  His videos like Maafi For Justice, Beiber’s Song Sorry, and Senti Mental for Shah Rukh Khan, made him popular.

Some Facts About Prit Kamani

If you have more details about Prit Kamani. Please comment below we will update within an hour.