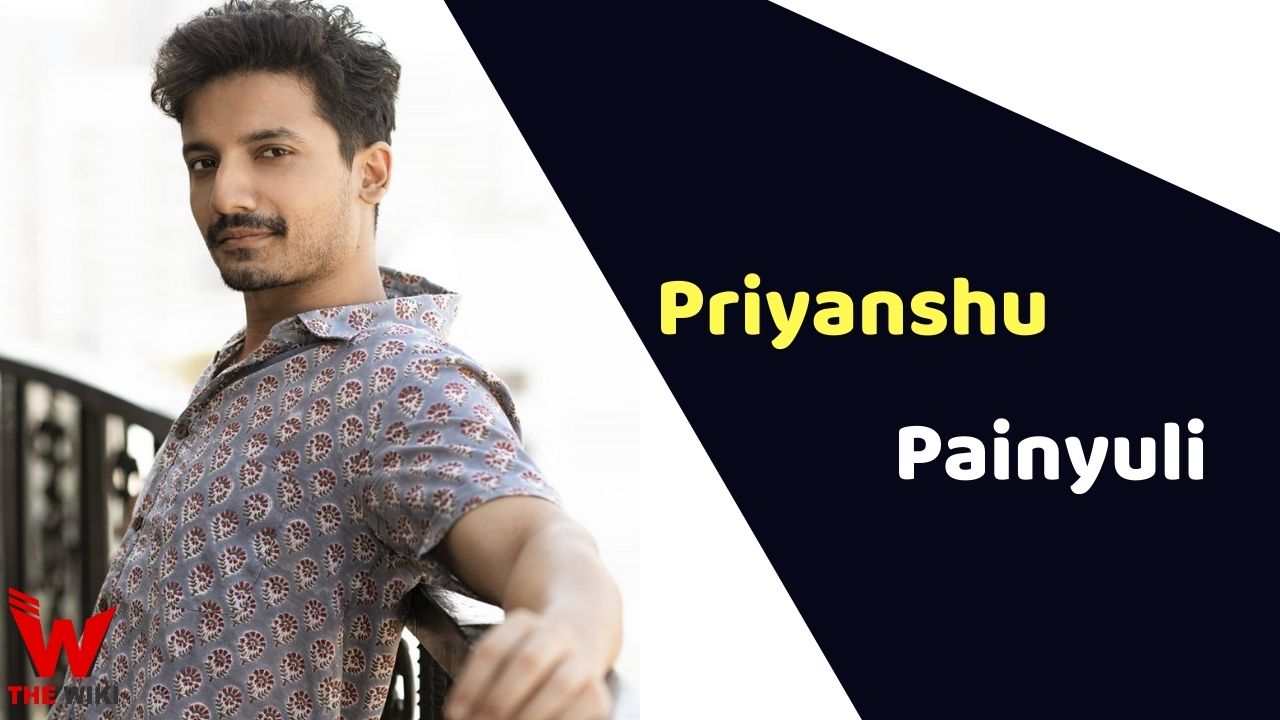 Priyanshu Painyuli is an Indian actor and model. He is best known for his role as title role in the Bollywood film Bhavesh Joshi Superhero. He also worked in film Rock On 2, Extraction and High Jack. Priyanshu is from New Delhi, India.

Priyanshu Painyuli was born on 29 August 1988 in New Delhi, India. He graduated from University of Mumbai. Priyanshu was seen in a short web series Bawdi in 2012 and then in Bang Baaja Baaraat (2015). In 2016, he made his debut in Bollywood with the movie Love at First Sight alongside Sayani Gupta, Durgesh Kumar and Sunny Kaushal.

Later Priyanshu was seen in pivotal role in famous bollywood films like Rock On 2, High Jack, Once Again, Upstarts. He has also written and directed the short film Do, ke teen? (2017). He is best known for his role as Bhavesh Joshi in the Bollywood film Bhavesh Joshi Superhero. In 2020, he made his debut in Hollywood in the Netflix film Extraction as a Amir Asif.

Some Facts About Priyanshu Painyuli

If you have more details about Priyanshu Painyuli. Please comment below we will updated within a hour.