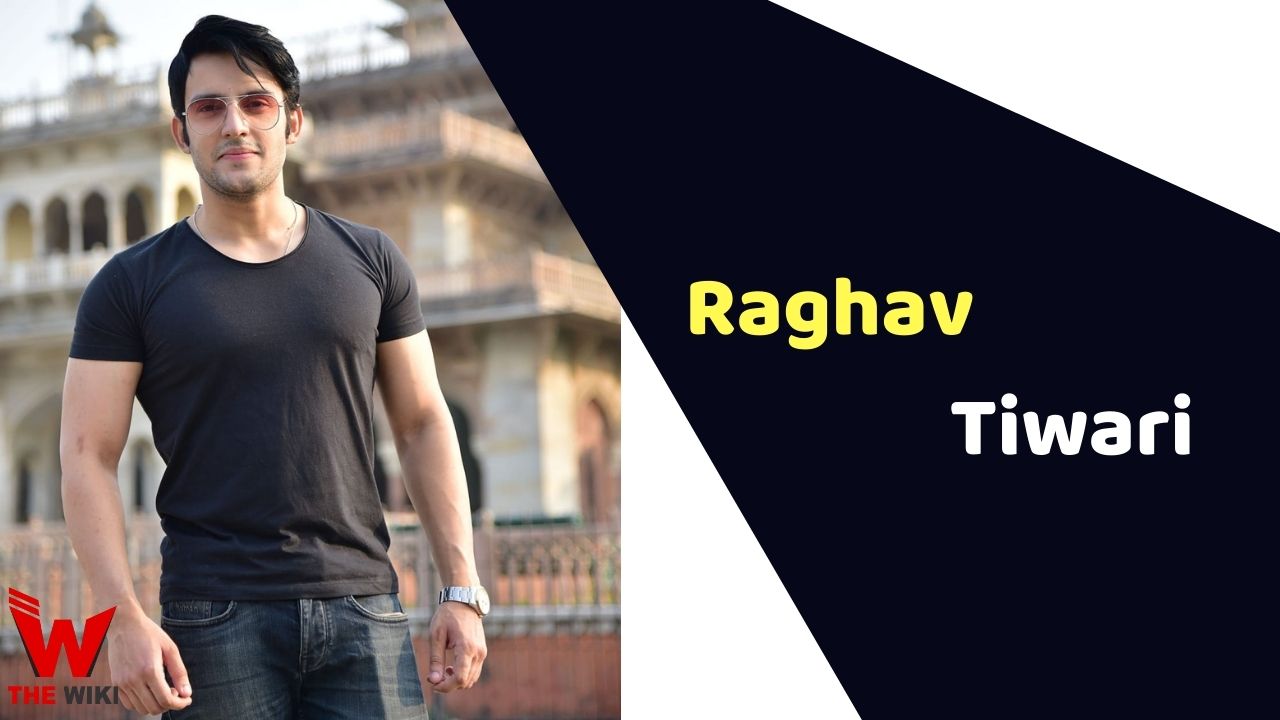 Raghav Tiwari is an actor and model. He is known for his appearance in TV show like Ek Tha Raja Ek Thi Rani and Hamari Wali Good News. Raghav is originally from Jaipur, Rajasthan.

Raghav Tiwari was born in Jaipur, Rajasthan. Raghav started his career with theatre. In 2015, he appeared in a supporting role in the TV show Ek Tha Raja Ek Thi Rani. Raghav gained fame in 2020 from the television show Hamari Wali Good News in which he appeared in the lead role along with Shakti Anand and Juhi Parmar.

Some Facts About Raghav Tiwari

If you have more details about Raghav Tiwari. Please comment below we will updated within a hour.