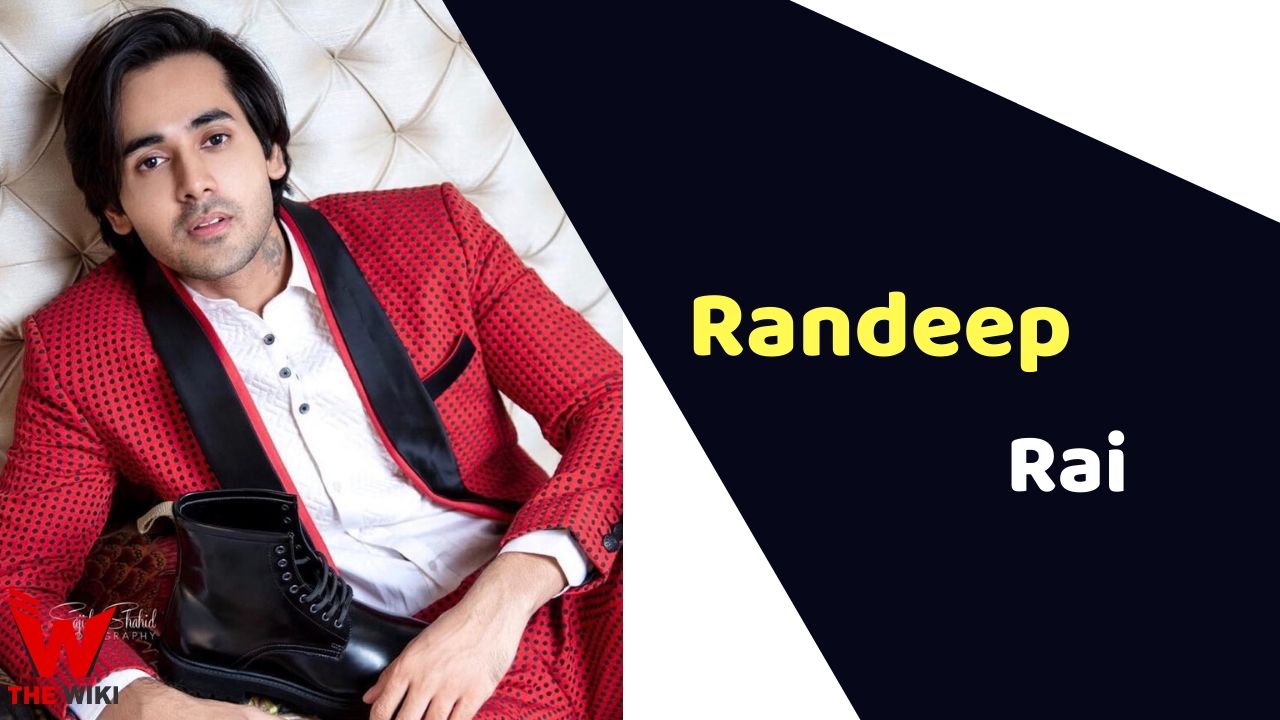 Randeep Rai is an Indian television actor. He is known for television shows like Yeh Un Dinon Ki Baat Hai, Diya Aur Baati Hum and O Gujariya: Badlein Chal Duniya. He has been active in the television industry since 2014.

Randeep Rai was born on 8 June 1993 in Jhansi, Uttar Pradesh. He is the younger son of Ravi and Usha Rai. Apart from him, he has elder brother Mrinal Roy in the family. He got his early education from a school in Jhansi. After which he reached Mumbai to make his career.

Rai started his career with the TV show O Gujariya: Badlein Chal Duniya in 2014. In this show, he played the role of Kabir Scindia. After this show, he appeared in several television shows such as Pyaar Tune Kya Kiya, Diya Aur Baati Hum, Emotional Atyachar, Yeh Hai Aashiqui etc. Rai got success in his career from the 2017 TV show Yeh Un Dinon Ki Baat Hai. In this show he played the pivotal role of Sameer Maheshwari.

Some Facts About Randeep Rai