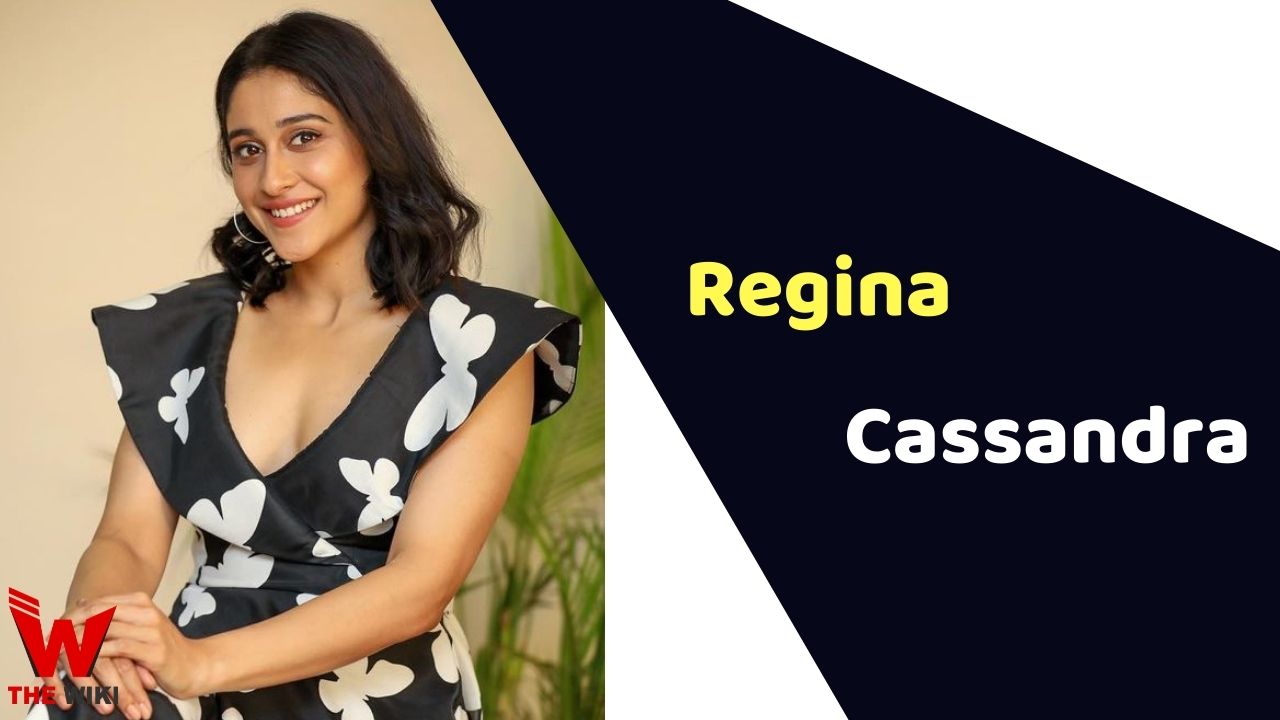 Regina Cassandra is an Indian actress and model who primarily works in Tamil and Telegu films. She rose to prominence with her debut film Kanda Naal Mudhai Latha, in which she played the role of Latha. In 2021, she appeared in Sony Liv’s web series Rocket Boys alongside Jim Sarbh and Ishwak Singh.

Regina Cassandra was born on 13 December 1990 in Chennai, Tamil Nadu to a multicultural family. Her father is from Northern India, while her mother is from Karnataka. Her grandmother is a Goan Anglo-Indian, while her grandfather is a Christian Iyyengar.

Regina has been interested in acting since she was a child, and she began her career as a child artist for a show on the DD Channel. She took Bharatanatyam classes since childhood. Cassandra completed her graduation from Women Christian College, Chennai.

Regina has always wanted to be a performer. She hosted a show on Splash TV at the age of nine. At the age of 14, she acted in a film for the first time although it was failed at the box-office. She has landed the lead role of a 21-year-old pregnant girl named Latha in V. Priya’s Tamil romantic comedy film Kanda Naal Mudhal (2005), which became a box office success.

Regina Cassandra was in a relationship with Vikram Aditya Menon, Sai Dharam Tej, and Sundeep Kishan but none lasted for a long time.

Some Facts About Regina Cassandra

If you have more details about Regina Cassandra. Please comment below we will updated within a hour.