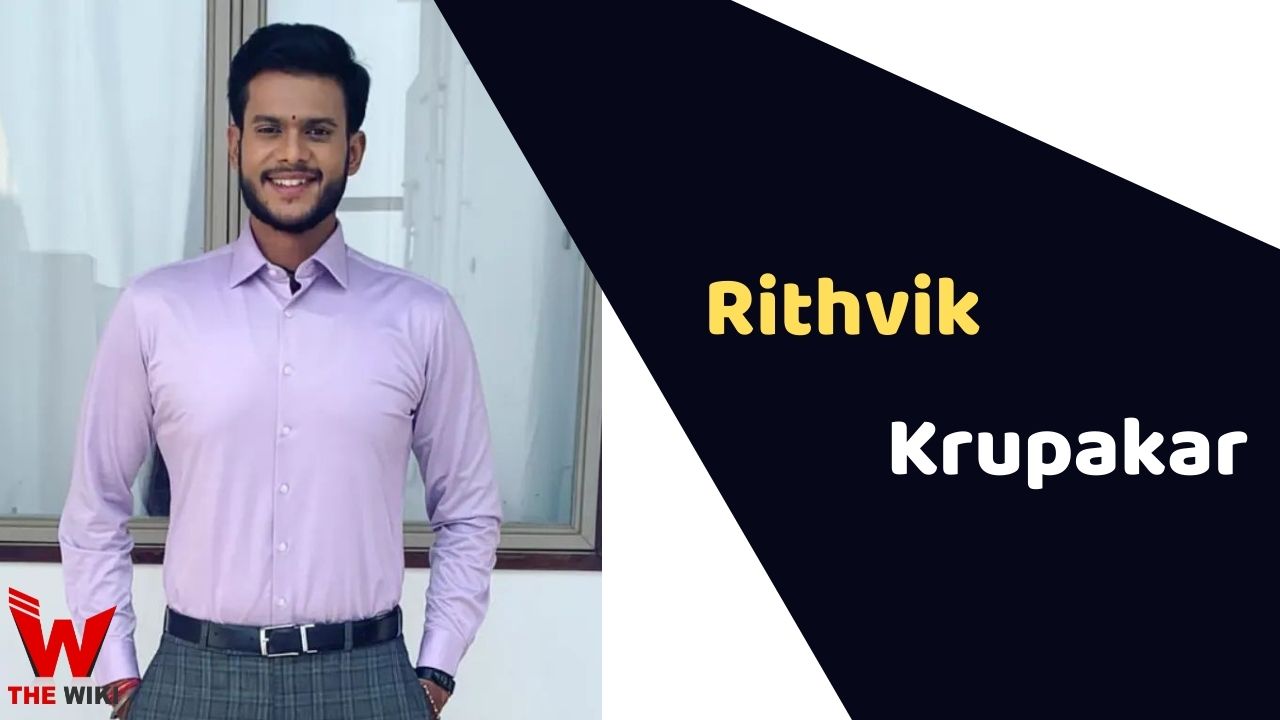 Rithvik Krupakar is an Indian television actor. He is known for playing lead role in Colors Kannada TV show Ramachari opposite to Mouna Guddemane. He has been working as a theatre artist in Mysore, Karnataka from the past 7 years.

Rithvik Krupakar was born in Mysore, Karnataka. He is son of Praveen Krupakar and Hemamalini Krupakar. He started his career as a theatre artist at Natana Rangashaale Mysore. He has done over 200 theatre shows. Rithvik is owner of a production house named Royal Mustang Productions. This production house basically aims on production of new and creative cinema related content like feature movies, art movies, short movies, documentaries, interviews, vlogs etc. In 2022, Rithvik made television debut with TV serial Ramachari, aired on Colors Kannada.

Some Facts About Rithvik Krupakar

If you have more details about Rithvik Krupakar. Please comment below we will updated within a hour.