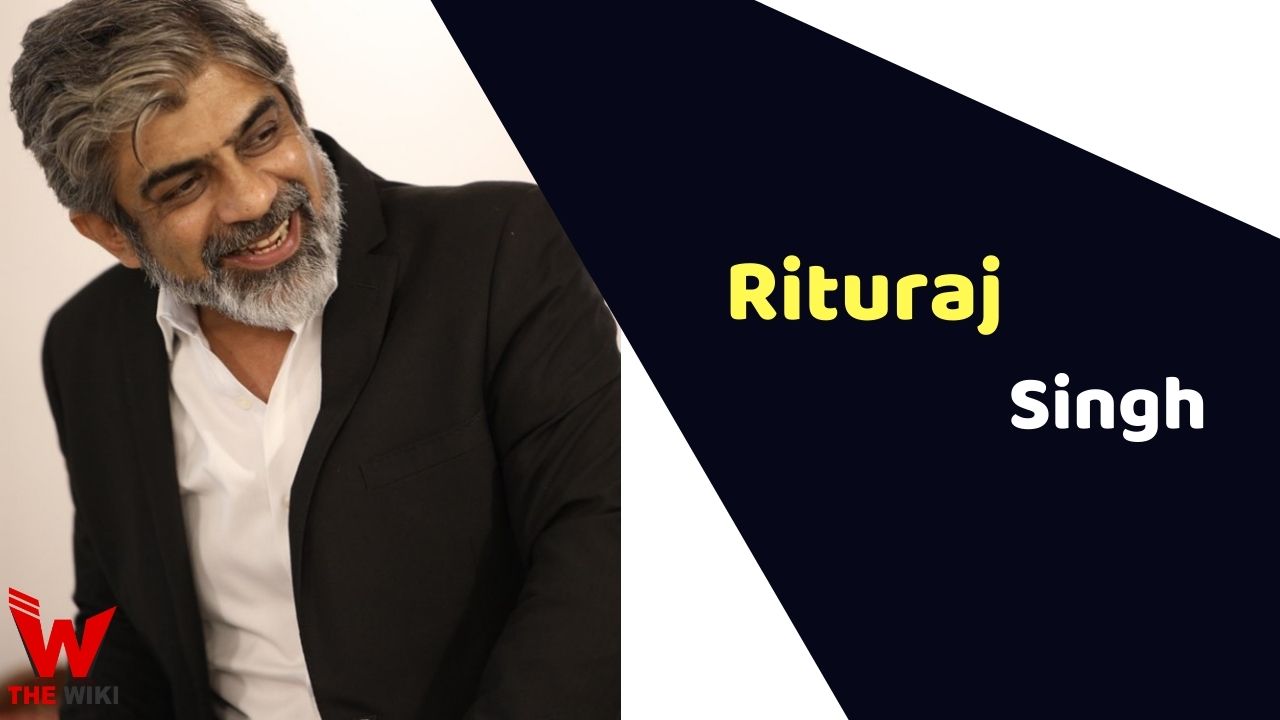 Rituraj Singh is an Indian television actor who has appeared in various roles in films, short films, web series, and television series. He is actively working in the entertainment industry since 1988 and still proving his versatility as an actor.

Rituraj Singh is born on 23 May 1964 in Kota, Rajasthan to a Hindu family. He has completed his schooling from Modern School Barakhamba Road, New Delhi. He has a bachelor’s degree in economics from Hindu College, Delhi University of Delhi.

Singh used to work in Barry John’s Theatre Action group for 12 years and started his journey in 1989. He has appeared in films such as In Which Annie Gives It those ones, Miss Beatty’s Children, Mr. Shrimati, Hum Tum Aur Ghost, and Badrinath ki Dulhania. He has also appeared in two short films such as The Masterpiece and Prakata Het Yad.

Rituraj started his television journey in the year 1993 where he hosted a show named Tol Mol Ke Bol. After that, he has appeared various TV show like Banegi Apni Baat, Aashiqui, Gahr Ek Mandir, Kahani Ghar Ghar Kii in a prominent role.

Rituraj Singh is married to Charu Singh and has two kids. One daughter named Jahaan Singh and one son named Adhiraj Singh.

Some Facts About Rituraj Singh

If you have more details about Rituraj Singh. Please comment below we will updated within a hour.