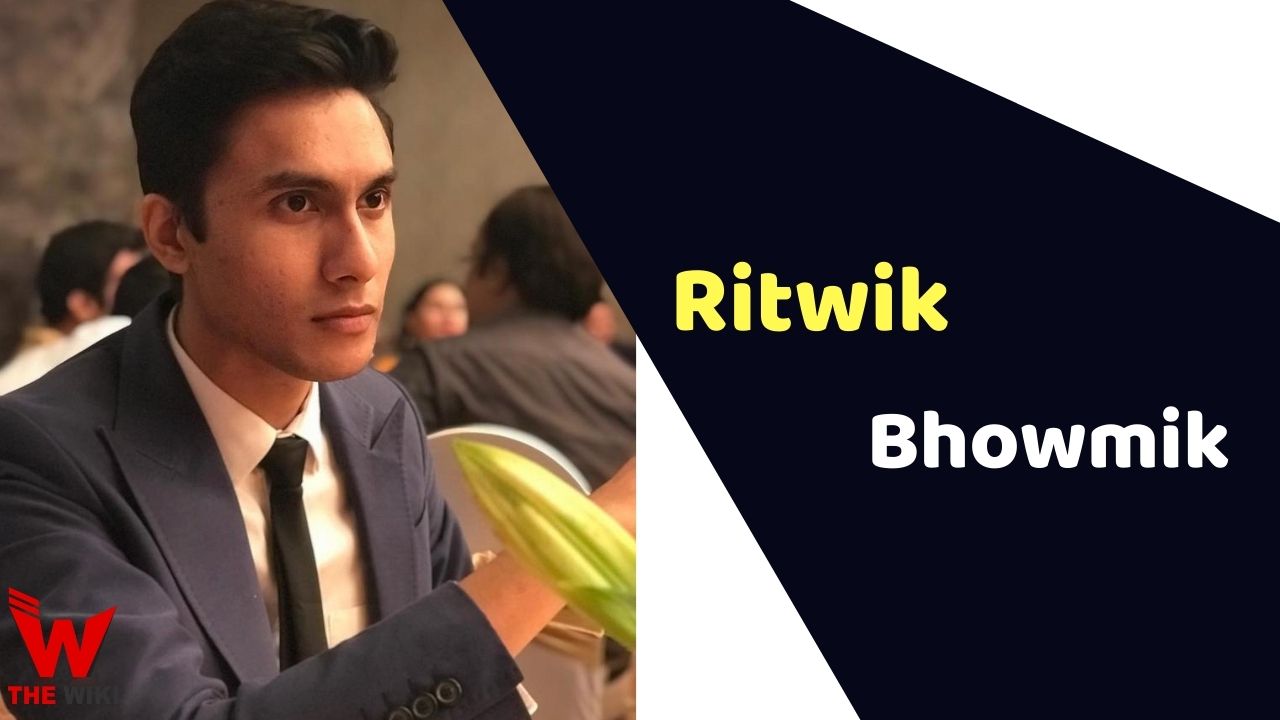 Ritwik Bhowmik is an Indian actor. He is known for web series Office vs. Office (2017) and Bandish Bandits (2020). He has also starred in the many web series of FilterCopy and The Viral Fever. Recently Bhowmik was seen in protagonist role of Amazon Prime’s web series Bandish Bandits. Ritwik originally hails from Bangalore.

Ritwik Bhowmik was born on 29 August 1992 in Ranaghata, West Bengal to a Bengali Hindu family. He was brought up in Bangalore. He is son of Rishi and Sumita Bhowmik. Apart from him, he also has an younger sister Priyanka Bhowmik, who works as assistant professor at Christ University, Bangalore.

Bhowmik did his schooling from Baldwin Boys High School, Bangalore and also did a dance diploma from Shiamak Davar Institute of Performing Arts, Bangalore. Ritwik then shifted to Mumbai and received acting training from Anupam Kher’s ‘Actor Prepares’.

Bhowmik did his first acting role in a stage play at the age of 9. He then participated in more than 20 stage plays. He also appeared in the mini web series FilterCopy Talkies (2018). Later he has acted in several web series of TVF and television commercials. He has also worked as a dancer, choreographer and trainer for a long time at Shiamak Davar International India. Bhowmik got his first breakthrough with Anand Tiwari directed web series Bandish Bandits in 2020. He played Radhe Rathore opposite to Shreya Chaudhry in the show.

Some Facts About Ritwik Bhowmik

If you have more details about Ritwik Bhowmik. Please comment below we will updated within a hour.