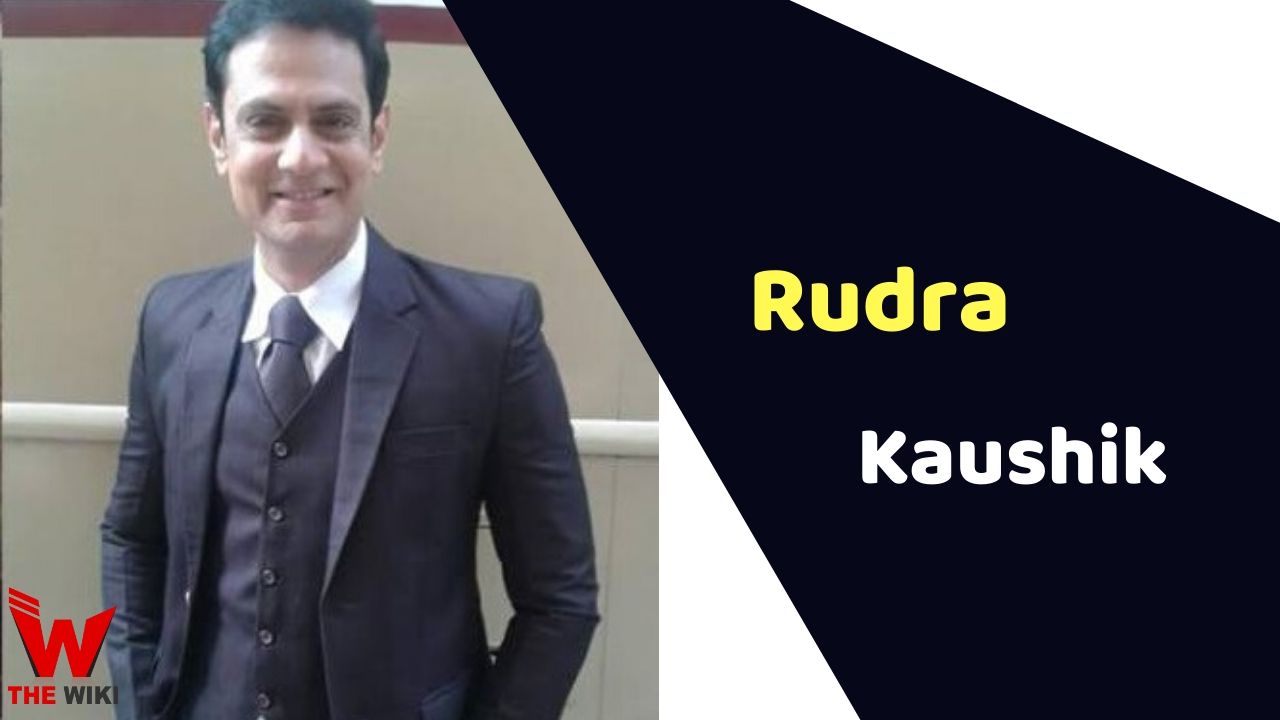 Rudra Kaushik is an Indian television actor. He is known for the television shows ‘Yeh Rishta Kya Kehlata Hain’, ‘Balika Vadhu’, ‘Ek Boond Ishq’, ‘Kulfi Kumar Bajewala‘. Before appearing on television, he was a Sub-Inspector in the Central Reserve Police Force.

Rudra Kaushik was born in Jodhpur, Rajasthan. His real name is Gajendra Ojha. He has fond of acting and dancing since childhood, but due to the financial situation of the family, he had to leave dream and do government job. After completing graduation from JNVU, he was a Sub Inspector in CRPF for 12 years. In 2007, he quit his job and reached Mumbai to pursue his career.

Rudra started modeling from 8th grade. He reached Mumbai in 2012 after doing a police job for 12 years and then business. In Mumbai, he learned acting by seeing the people. Kaushik’s film career began with the movie “Bhadas” in 2013. After that he also appeared in “Lahore”, “Ranbanka” and “Talaash”. Rudra gained fame in television from the serial “Yeh Rishta Kya Kehlata Hai”, “Balika Vadhu”, “Tarak Mehta Ka Ooltah Chashma”, “Amrit Manthan” and “Ek Boond Ishq”.

Some Facts About Rudra Kaushik

If you have more Details about Rudra Kaushik. Please comment below we will updated within a hour.