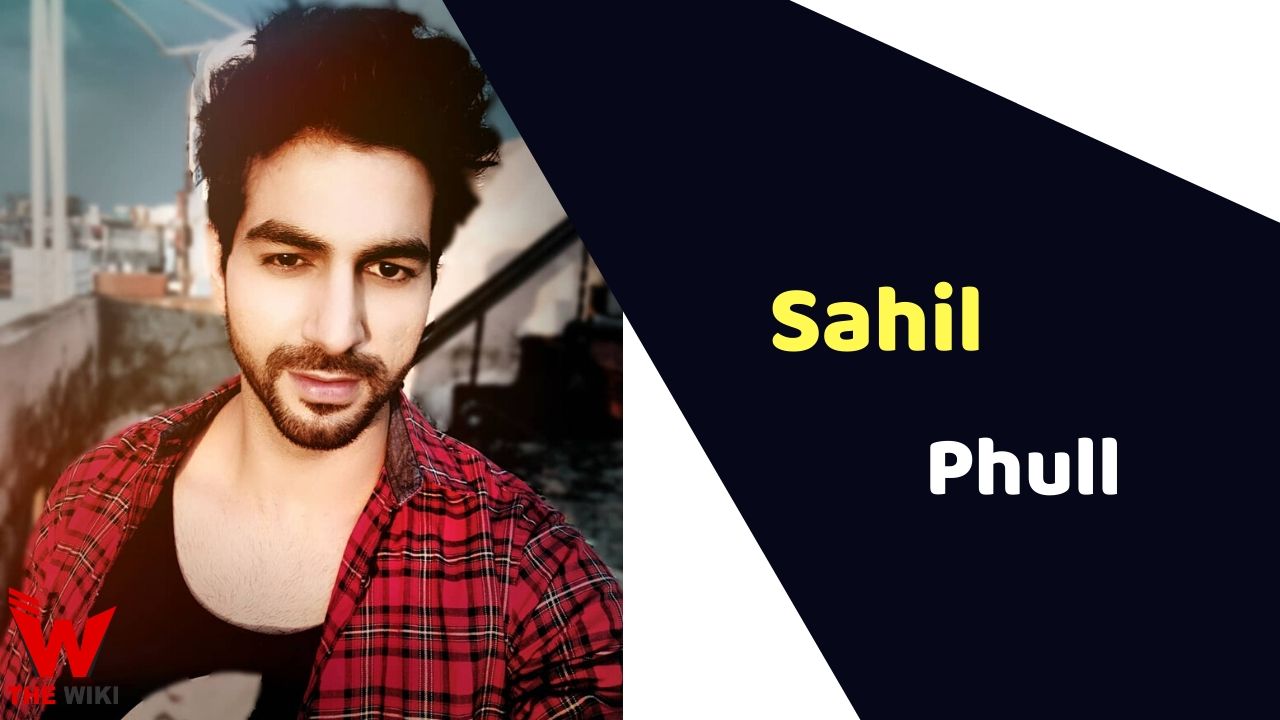 Sahil Phull is an Indian television and film actor. He is known for the television shows Piya Rangrezz, Kaatelal & Sons, Uttaran and Haiwaan: The Monster. He has been active in the television industry since 2014.

Sahil Phull was born in Jammu (Jammu & Kashmir). He grew up in a Muslim family. After completing schooling, he joined the National School of Drama and came to Mumbai to pursue his career. In Mumbai, he started his journey through modeling. After which Phull did the television show Uttaran and appeared on the show for a very limited time (in the role of Aashfaq). After this show, he also got a chance to work in the Indo-Australian TV series “Moti Gori”. During this time, he also took acting training from Victoria College of Arts.

After becoming famous in Australian TV and Films, he shifted to Australia but his desire to work in Bollywood brought him back to India. He was seen in films like Out of Time, Kapow, Out of Time and Dishoom.

Some Facts About Sahil Phull

If you have more details about Sahil Phull. Please comment below we will updated within a hour.