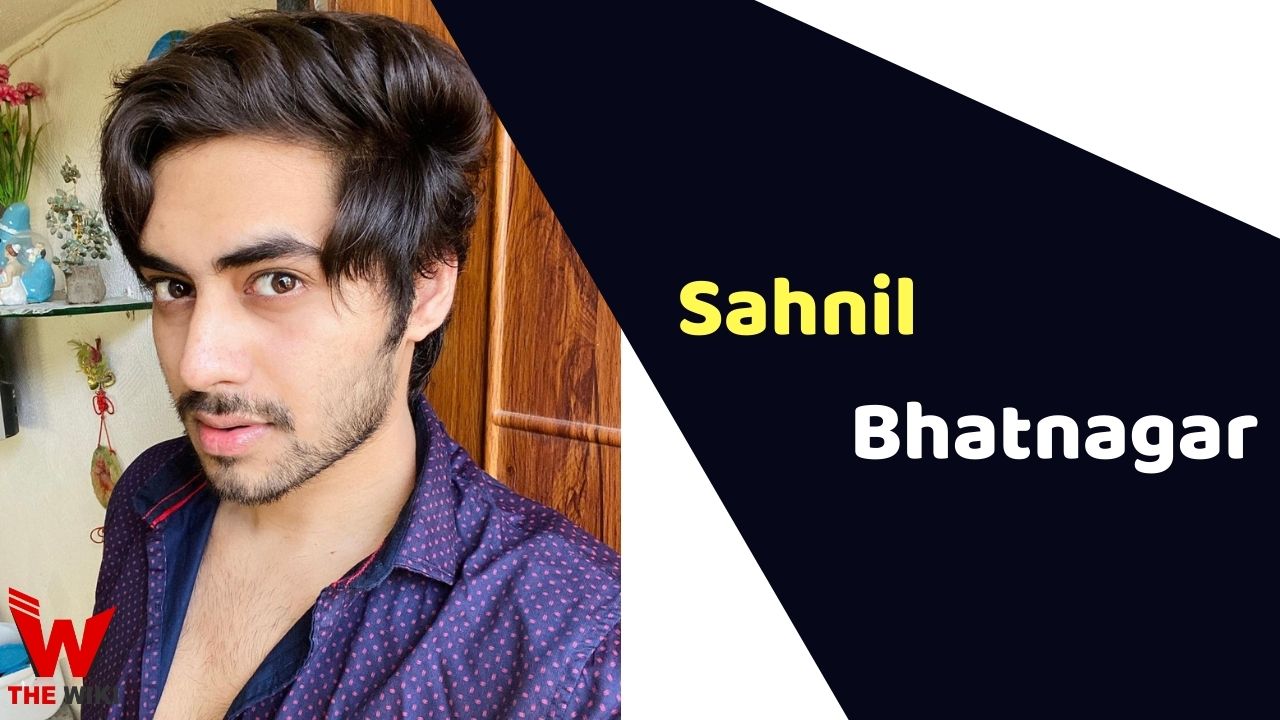 Sahnil Bhatnagar is an Indian television actor and social media influencer. He has appeared in television shows Aadha Full, MTV Elovator Pitch and MTV Warrior High. Apart from this, he has more than a million followers on Likee application account.

Sahnil Bhatnagar was born on 7 October1996 in Indore, Madhya Pradesh. He is the son of Anil and Poonam Bhatnagar. Bhatnagar completed his schooling from Choithram School, Indore. After which he did his Bachelors degree in Mass Media and post-graduation in Management.

In 2014, Bhatnagar came to Mumbai to fulfill his acting dream, where he learned the basics of acting from the Institute of Creative Excellence. Bhatnagar made his television debut with MTV’s popular TV show MTV Warrior High in 2015. The show stars Anand Agarwal, Meera Arveen, Juhi Aslam and Shweta Bajpai. Consequently, he appeared in DD National’s show Aadha Full and played the role of Narpat in the show.

In 2018, Bhatnagar participated as a contestant on MTV India channel show ‘Elovator Pitch’, he was successful to reach the finale of the show.

Sahnil Bhatnagar is currently in a relationship with the Brazilian video creator Sam Bechara. They had their first met with 15 seconds of a short video on Likee. They Both started following each other and making videos together. Gradually their friendship turned into love.

When the executives of Likee came to know about their story, they decided to support this romantic story by launching a web series. Sahnil and Sam, appeared together on a series which was aired on Likee’s official Instagram account.

Some Facts About Sahnil Bhatnagar

If you have more details about Sahnil Bhatnagar. Please comment below we will update within an hour.