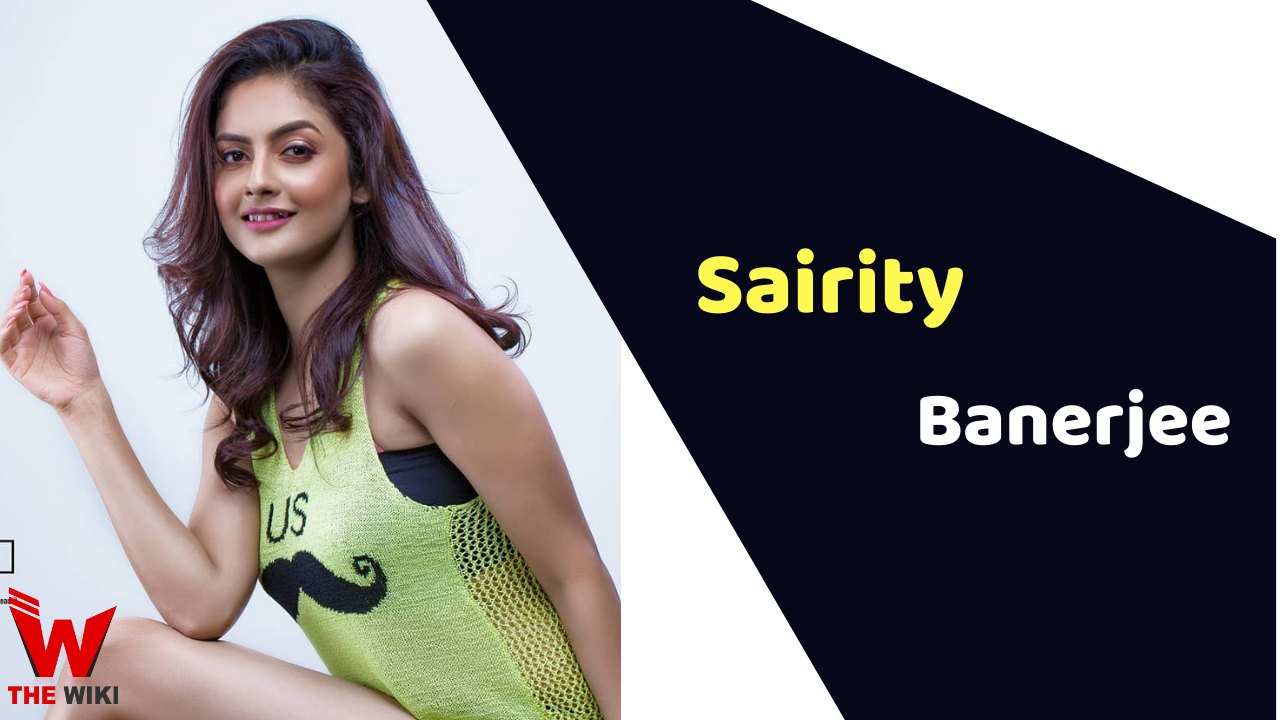 Sairity Banerjee is an Indian actress and model. She predominantly works in Bengali television industry and known for Nishi’s character in the supernatural drama Nishir Daak starring Tumpa Ghosh and Soumya Banerjee. She has also worked in Fidaa (2018) and Thik Jeno Love Story (2014).

Sairity Banerjee was born on 6 September 1992 in Kolkata, West Bengal. She has 3 brothers Sayantan Banerjee, Sayak Chakraborty and Subhrajyoti Maity. Sairity started her career with popular TV series Thik Jeno Love Story (2014-15) which aired on Star Jalsha. She was also part of show Naagleela as an evil Naagin which aired on Colors Bangla and was also part of Baksho Bodol.

Sairity appeared on the Zee Bangla’s game show Didi No.1. She also did a short film based on Fake News. She has been also part of horror show Nishir Dak.

Sairity married to Rohit Jha. The couple also blessed with a baby daughter in 2020.

Some Facts About Sairity Banerjee

If you have more details about Sairity Banerjee. Please comment below we will updated within a hour.