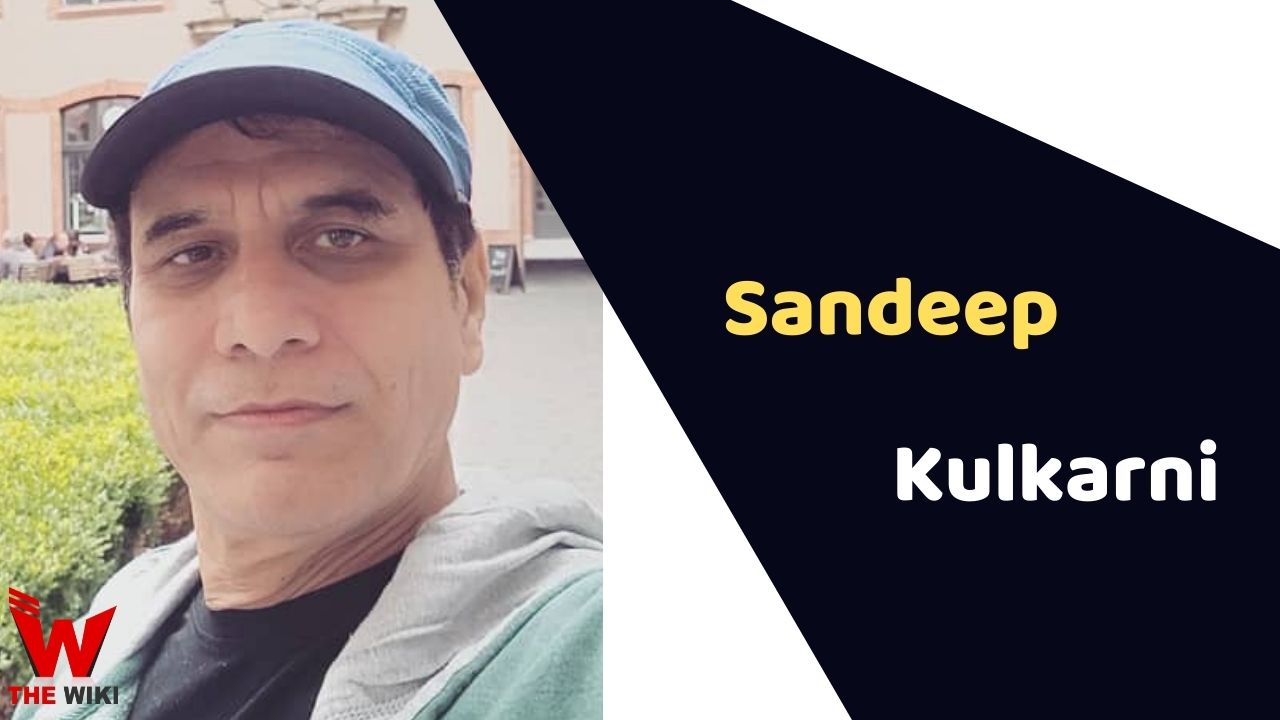 Sandeep Kulkarni is an Indian television & film actor and painter. He predominantly served in Marathi movies as well as English, Marathi, and Hindi. Apart from film, He is known for television series like 9 Malabar Hill, Swabhimaan, CID and Guntata Hriday He.

Sandeep Kulkarni was born on 16 November 1964 in Pune, Maharashtra. His father’s name is Shrikant Kulkarni, and his mother’s name is Lata Kulkarni. He completed his graduation from the J.J. School of Arts, Mumbai.

Sandeep began her career with the movie Mammo as Inspector Apte in 1994. In 1996, he appeared in the film Is Raat Ki Subah Nahin as Shankar. He acted in the movie Hazaar Chowrasi Ki Maa as Ritu in 1998. The Next year, he got featured in the action-crime movie Shool as Gopalji in 1999. It portrays the politician-criminal nexus in Bihar. He debuted with the Marathi movie Shwaas as Dr. Sane in 2004. In 2006, he played the role of Sane Guruji in the Marathi movie Sane Guruji. He starred in the 2009 Marathi comedy film Made in China as Mohit Jagdale.

In 2013, he performed as Anup Mishra in the Hindi action-thriller movie D-Day and received positive reviews. He appeared in the Marathi film Duniyadari as M.K. Shreyas in 2013. The film draws inspiration from a novel with the same name. In 2018, he got cast in the Gujarati movie Dhaad as Pranjivan and was premiered 17 years after being shot. He did a Marathi movie Krutant in 2019.

Sandeep rose to fame with the television series Nyaay aired on Doordarshan’s Metro from 1999 to 2001. Previously, he made a small appearance in DD National’ serial Swaabhimaan in 1995. It was India’s first television broadcast to finish 500 episodes. In 1997, he appeared in the serial 9 Malabar Hill. He also played recurring roles in the police procedural series CID broadcasted on Sony TV.

Sandeep Kulkarni tied the knots with Kanchan Naik in the year 1999. The couple has a daughter named Vrundar Kulkarni.

Some Facts About Sandeep Kulkarni

If you have more details about Sandeep Kulkarni. Please comment below we will updated within a hour.