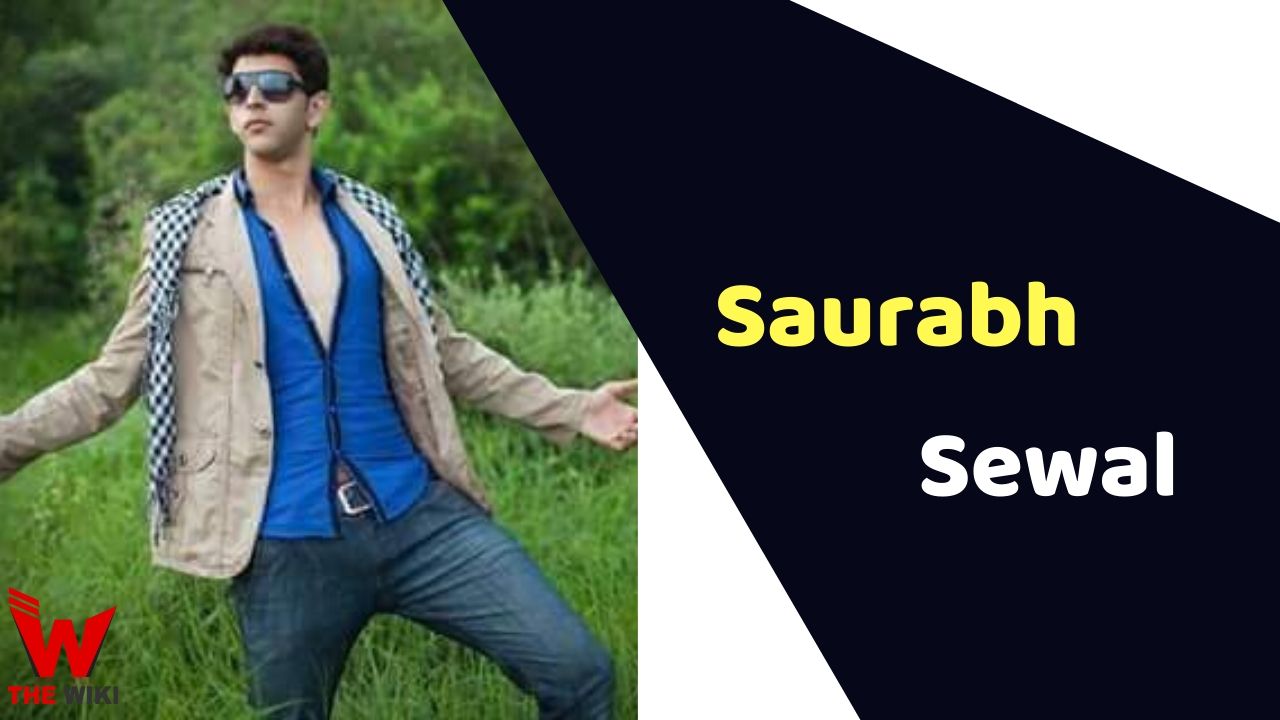 Saurabh Sewal is an Indian television actor. He is known for the television shows Roop – Mard Ka Naya Swaroop and Vighnaharta Ganesha. He is active in the acting industry since 2012.

Saurabh Sewal was born on 6 January 1994 in Solan, Himachal Pradesh. He is the elder son of Yuvraj and Anjana Sewal. He originally belongs to Naina Tikker. Apart from him in the family he also has a sister Yamini sewal and three brothers Rattandeep, Anil and Aryan. Saurabh is raised in a Hindu Bahmin family. he has fond of acting and modeling since childhood.

Saurabh started his early education from Govt. Senior Secondary School of Naina Tikker. After which he got the degree M.A. in Journalism from Pilani’s Shridhar University.

Sewal started his career in 2012 through modeling and participated in many fashion events. During this time he won many competitions like Mr. Himachal 2012, Mr. North India, Best Personality 2013 etc. Sewal made his television debut with DD National Channel’s show “Paraya Ghar”. After working in this serial, he came to Mumbai to pursue a career in the television industry. In Mumbai, he got a chance to work in television shows Roop – Mard Ka Naya Swaroop and Vighnaharta Ganesha.

Some Facts About Saurabh Sewal

If you have more details about Saurabh Sewal. Please comment below we will updated within a hour.