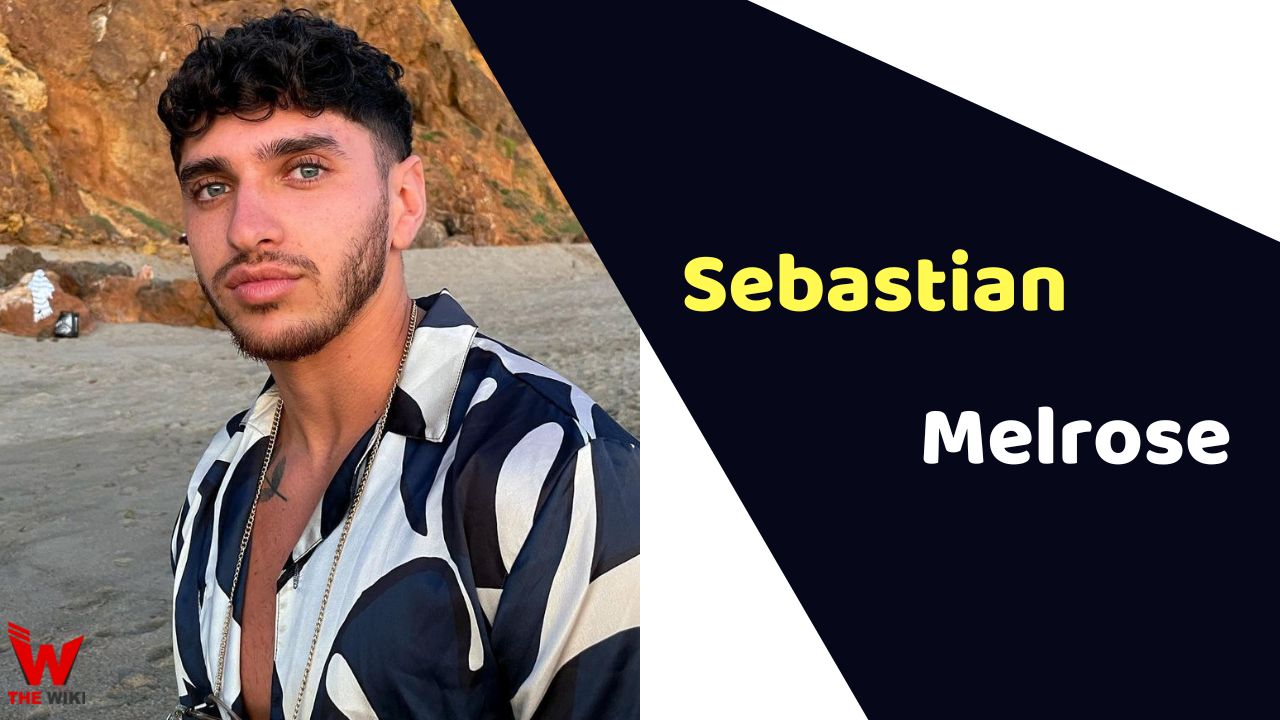 Sebastian Melrose is a British-Salvadoran racing driver and television personality. He is best known for participating in Netflix’s television reality show Too Hot to Handle Season 4. He is originally from Bathgate, Scotland. As a racing driver, he competed in the Ginetta GT4 Supercup for Team HARD. He is winner of Scottish Motor Racing Club (SMRC) rising star award.

Sebastian Melrose was born in 12 January 1998 in Bathgate, Scotland. His first race was at Knockhill in Scotland at the age of 16 years. In 2014, he participated in a race at Brands Hatch followed by Formula Ford Festival. He became youngest driver who finished in top 20 in the finale. In 2016, Melrose finished at the third place and won the SMRC Best Young Single Seater Driver accolade. In 2017, he participated in in the Scottish Championship and ended up as first runner-up.

Apart from racing, he came to limelight after participating as a contestant in reality show Too Hot to Handle Season 4 aired on Netflix in 2022.

Some Facts About Sebastian Melrose

If you have more details about Sebastian Melrose. Please comment below we will update within an hour.