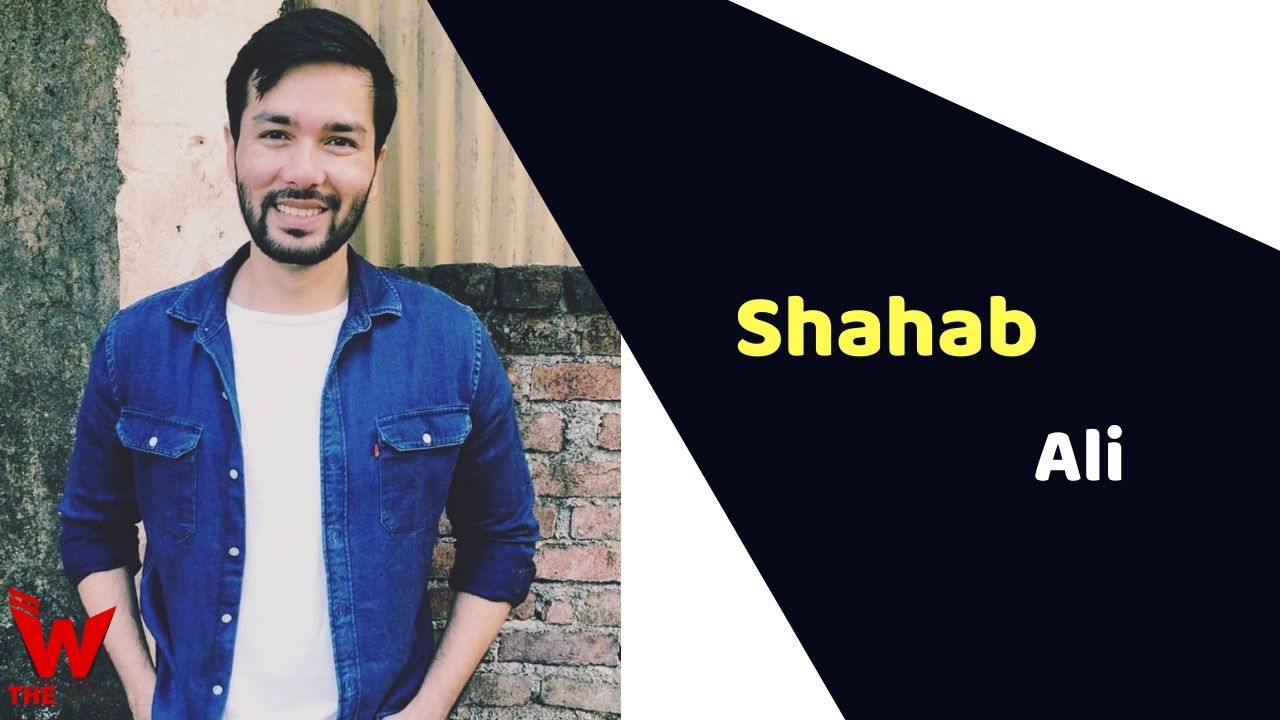 Syed Shahab Ali is an Indian actor who has starred in Bollywood films and web series.He is best known for playing lead role of Sajid in two season of Amazon Prime’s web series The Family Man. He has also worked in Kedarnath and Ek Thi Begum 2. At the NSD, he got chance to work with veteran theatre directors like Mohan Maharishi, Anuradha Kapur, Abhilash Pillai, Ovlyakuli Khodjakuli, and Tripurai Sharma.

Shahab Ali was born on 29 September 1989 in Delhi, India. He has two siblings named Saif Ali and Syed Saba Ali. He did his schooling at Anglo Arabic Sr. Secondary School, Delhi, and graduated from Maharaja Agrasen College (under Delhi University) and Jamia Millia Islamia. Shahab holds a degree in B.A. and PG, Diploma in Mass Media & Creative Writing. He was a reporter for a period of time. He later got enrolled in the National School of Drama in Delhi.

Shahab started acting in the university and brought the Anant Theatre Club to a new level. He began his Bollywood career with the romantic drama movie Kedarnath, played the role of Mustafa, father of Mansoor, in 2018. He got featured in the short drama movie Kuchh Sapne Udhaar Ke in the year 2021. Ali played the role of a terrorist Sajid in the action thriller series of The Family Man from 2019 to 2021.

Some Facts About Shahab Ali

If you have more details about Shahab Ali. Please comment below we will updated within a hour.