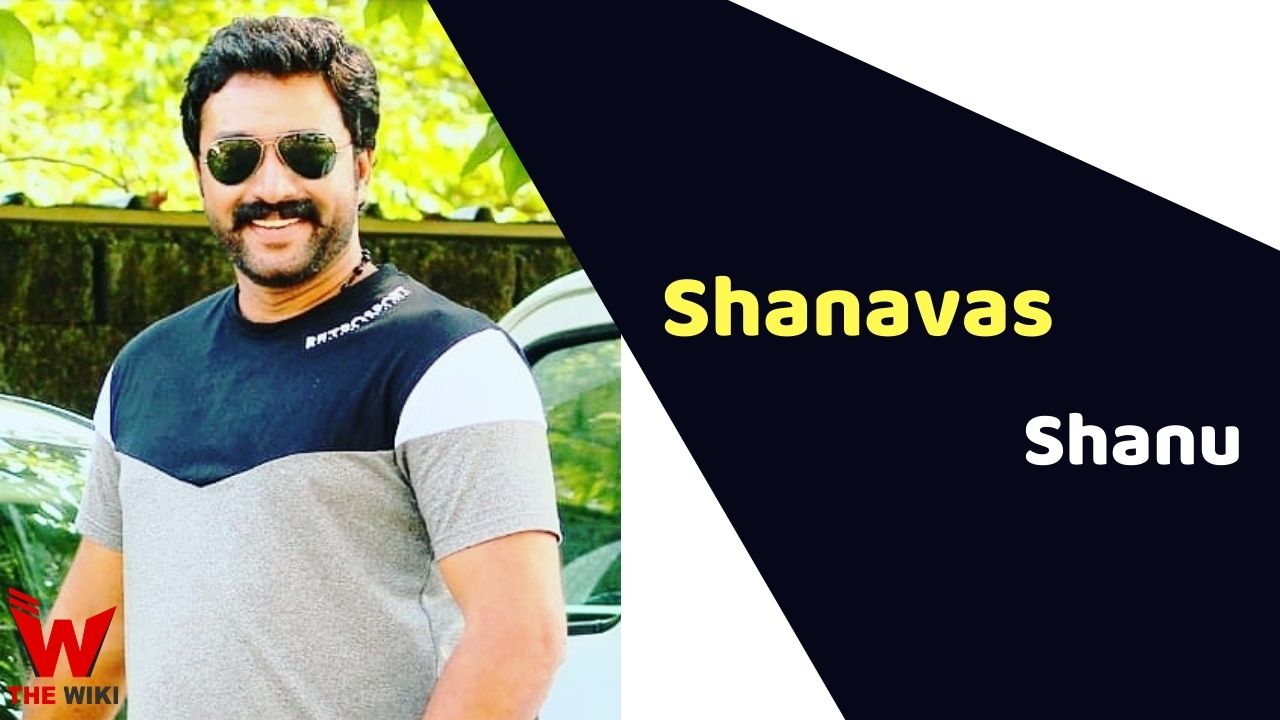 Shanavas Shanu is an Indian television actor who mainly works in Malayman films and TV serials. He is known for playing Rudhran in Kumkumapoovu and Indran in Seetha. He has won many awards like Adoor Bhasi Awards 2013, Thikkirushy Award 2013 and Johnson Master Memorial Award for Best Actor.

Shanavas Shanu was born in Manjeri, Malappuram. He was brought up there only and graduated from NNS College Malappuram. His mother’s name is Mymoon and has two younger sisters named Shanna and Jimsha Sheri. His father died at a very young age.

Shanavas made his television debut in 2010 with Indraneelam in a lead role opposite to Nithya Das. He got fame by playing villainous hero Rudhran in Kumkumapoovu and became a household name among the Malayali audience. He also played Indran in Seetha. Shanavas started his film career in a Malayalam film titled Police Junior in 2018.

He has also been part of television shows like Alliyambal and Thamarathumbi, Malakhamar as Sreekanth and Koodathayi as IG Sharath Chandran etc. In 2021, He was seen in Zee Keralam’s show Mrs. Hitler. The series also stars Meghna Vincent.

Shanavas Shanu is married to Sona and has two children.

Some Facts About Shanavas Shanu

If you have more details about Shanavas Shanu. Please comment below we will updated within a hour.