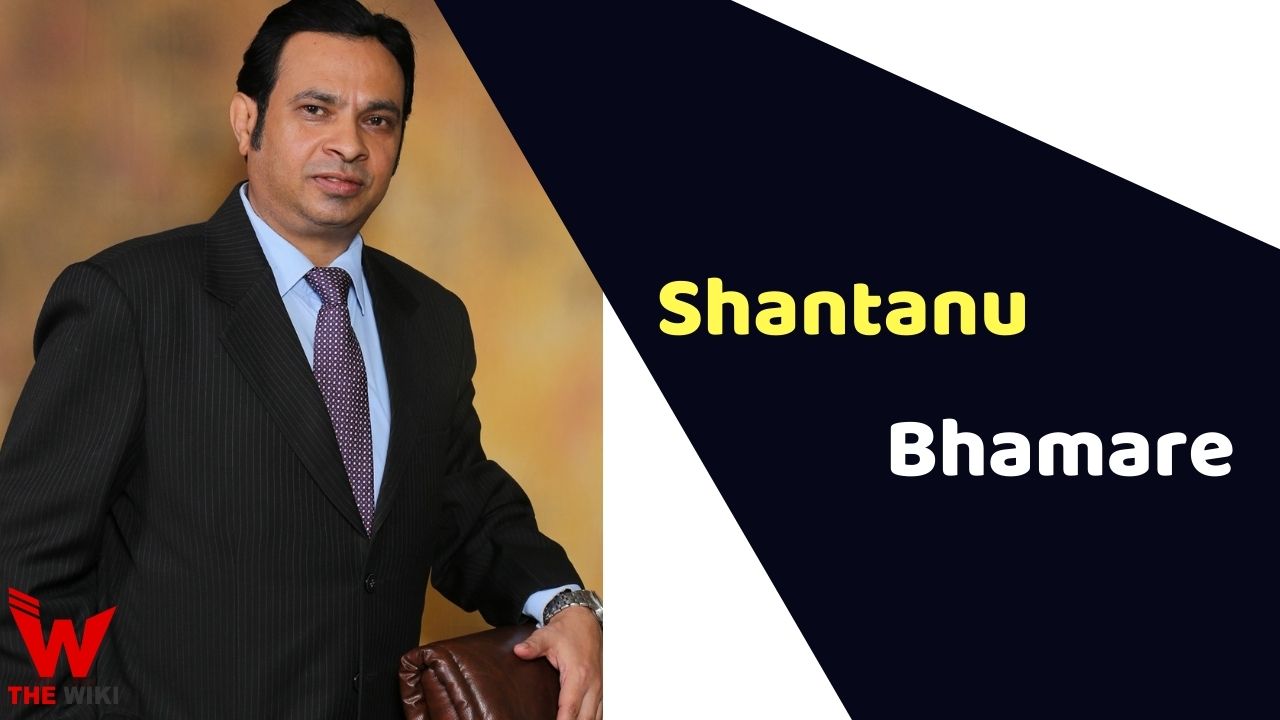 Shantanu Bhamare is an Indian film actor, producer and model. He is famous for debuting in the Bollywood Hindi feature film RED with Shakti Kapoor, Krushna Abhishek and Payal Ghosh.

Shantanu Bhamare was born on 12 June in Pune, Maharashtra to a middle class Hindu family. His father’s name is Jagannath Bhamare and mother’s name is Sindhu Bhamare. He has three siblings Vidya Ahirrao, Sandeep Bhamare and Sandesh Bhamare in the family. Shantanu got his early education from Zilla Parishad High School and later pursued BE Computer from College of Engineering, Pune, Master in Business Administration (MBA) in IT & Finance from IIBM, Mobile Computing from IIT Bombay & Leadership Institute Master Class from PMI USA.

Shantanu started his journey as a Software Engineer however he always wanted to become an actor. He came from a middle class family where common man priority was first becoming stable in the life. After achieving life goals, he finally decided to pursue his dream of acting. Initially he worked with few theatre groups and also got dance training from Shiamak Davar Dance Academy in Pune. Shantanu made his acting debut with a Hindi feature film RED starring Shakti Kapoor, Krushna Abhishek and Payal Ghosh. Shantanu is also going to appear in a romantic video song Teri Ashiqiue Mein in 2021. He is also Sole Producer of this music album. His upcoming projects also include a musical web series with top Singers of Bollywood.

Some Facts About Shantanu Bhamare

If you have more details about Shantanu Bhamare. Please comment below we will updated within a hour.