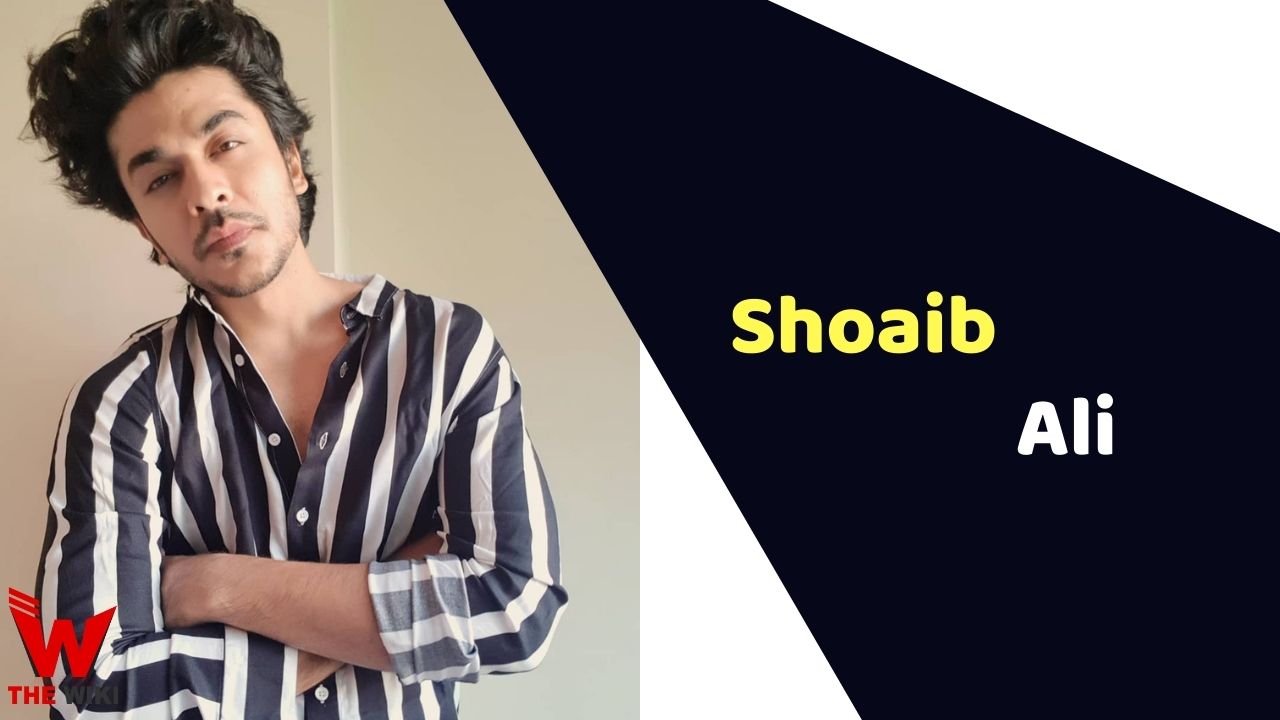 Shoaib Ali was born on 17 May 1993 in Jodhpur, Rajasthan. He is son of Syed and Tanuja Zahoor Ali. He also has an elder sister named Summaiya. Shoaib completed his early education from VV John Memorial School, Air Force, Jodhpur. He has also received acting education from Anupam Kher’s Actor Prepares. He was part of a rock band in college as a guitarist.

Shoaib Ali started his acting career with Zindagi television channel serial ‘Khwaabon Ki Zamin Par’ in 2016. After this, he has also worked in shows like Zindagi U-Turn, Kesari Nandan, and Dil Yeh Ziddi Hai etc. Shoaib has also acted in a few episodes of Colors TV’s show Kaun Hai (2018). He also participated in the dance show Boogie Woogie in the year 2013.

Some Facts About Shoaib Ali

If you have more details about Shoaib Ali. Please comment below we will updated within a hour.