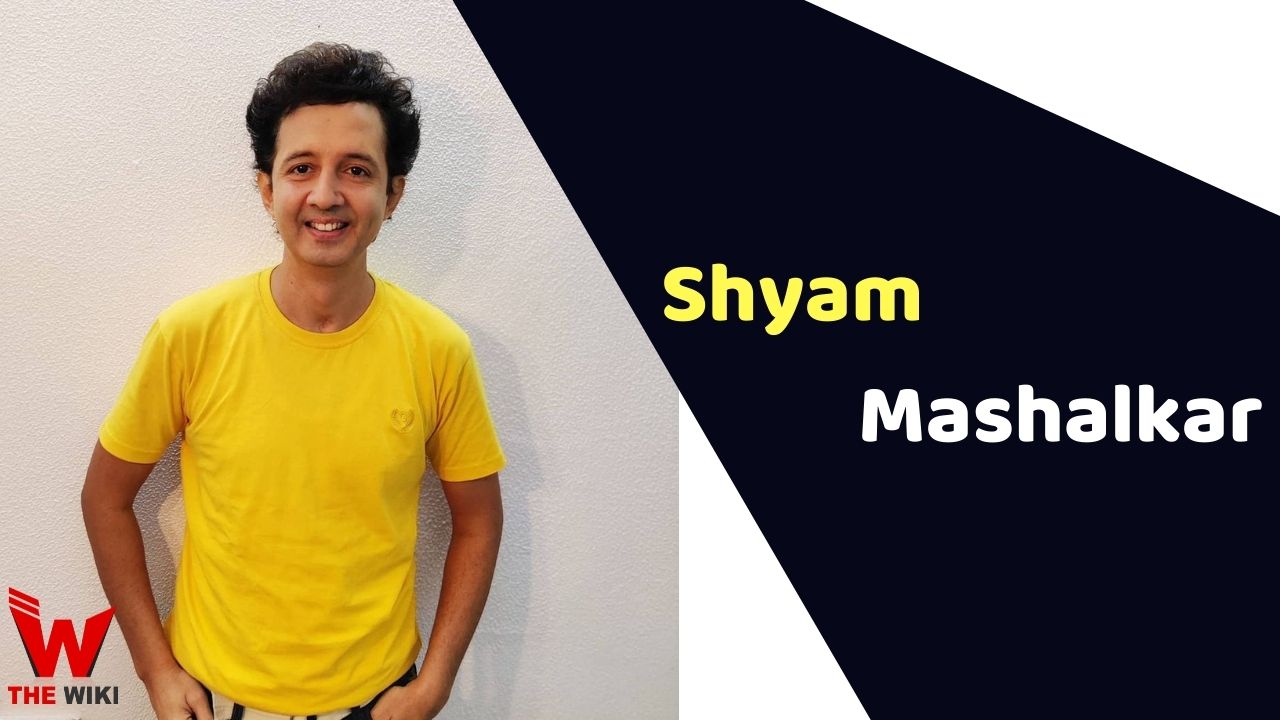 Shyam Mashalkar is an Indian television actor who primarily works in the Bollywood cinema industry. He is most recognized for his work in Jab We Met (2007), Ajab Prem Ki Ghazab Kahani (2009), and Housefull 4 (2019). Shyam also worked in some television serials like Sasural Genda Phool, Bas Thode Se Anjane, Kaal Bhairav Rahasya etc.

Shyam Mashalkar was born on 5 April in Mumbai, Maharashtra. He started his career with the horror film Ghat: The Hill Station as Jeetu in 2007. In the same year, he acted in the comedy drama-romance film Kya Love Story Hai as Romeo in 2007. It’s about a woman’s plan to find and marry a prosperous man. He was seen as secondary artist in the 2007 movie Jab We Met starring Kareena Kapoor Khan and Shahid Kapoor. The Next year, he got featured in the action crime-drama movie Kidnap as Prisoner released from jail by Vikrant in 2008. Shyam starred in the action comedy-drama film Ajab Prem Ki Ghazab Kahani as Raju, Prem’s best friend in 2009.

Shyam made his debut with the television serial Aaj Ki Housewife Hai…Sab Janti Hai as Durgesh on Zee TV in 2012. He played the role of Narad in the mythological series Siya Ke Ram.

Some Facts About Shyam Mashalkar

If you have more details about Shyam Mashalkar. Please comment below we will updated within a hour.