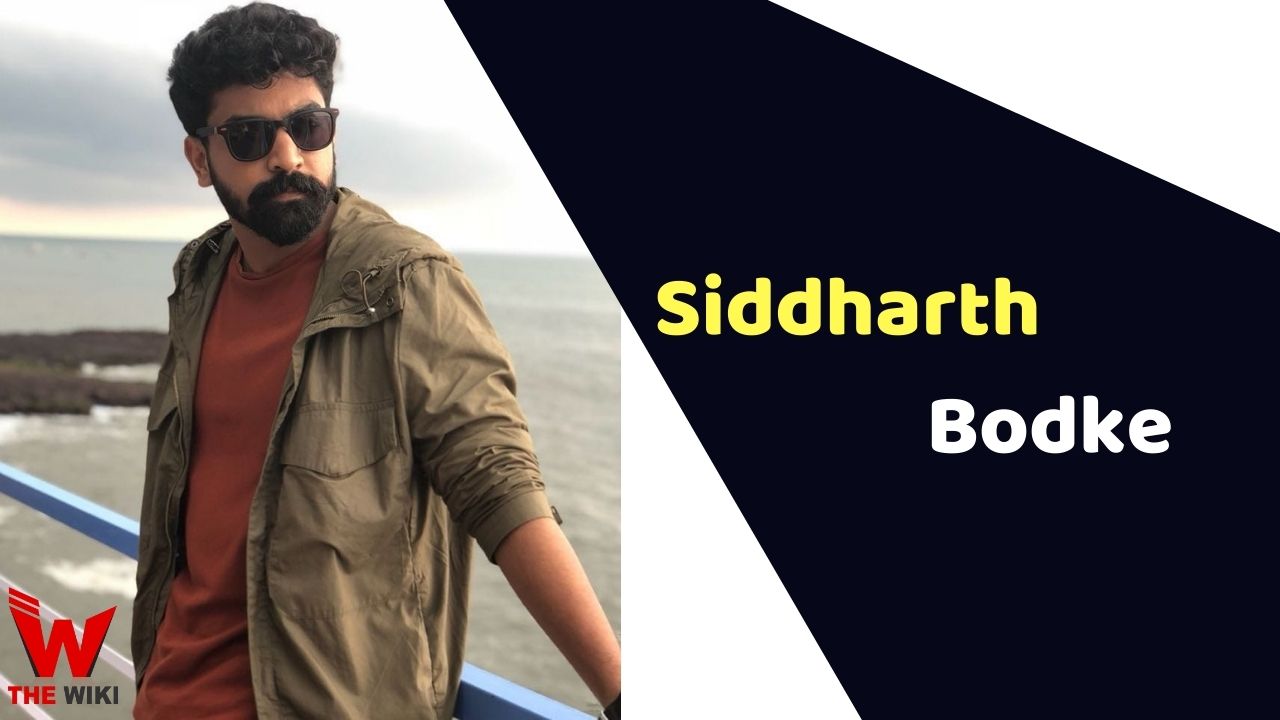 Siddharth Bodke is an Indian television and film actor. He is mainly known for working in Marathi films industry. He is known for the films Time Bara Vait, Bhay, Neighbors etc. In 2020, He was seen in Star Plus show Ghum Hai Kisikey Pyaar Meiin. Siddharth is originally from Nashik, Maharashtra, India.

Siddharth Bodke was born on 30 November 1995 in Nashik, Maharashtra, India. He completed his early education from Day Care High School, Nashik, then after he graduated from N.B.Thakur Law college, Nashik, Maharashtra. After completing his studies, he came to Mumbai, Maharashtra to pursue a career in the acting world.

Siddharth started his career with Marathi movie “Time Bara Vait” in the year 2015. After this, he has also worked in films like Bhay and Neighbors etc. He started his television career in the year 2018 with Zee Yuva’s show “Tu Ashi Jawali Raha”. After that he has also acted in television shows like Nakushi Tarihi Havihavishi, Asa He Kanyadan and Assa Sasar Surekh Bai etc. Siddharth gained popularity from the television show “Nakushi Tarihi Havihavishi”. He has also performed in plays like Ananyaa, The Client of Witch, Sandhyachhaya and Mantraval etc.

Some Facts About Siddharth Bodke

If you have more details about Siddharth Bodke. Please comment below we will updated within a hour.