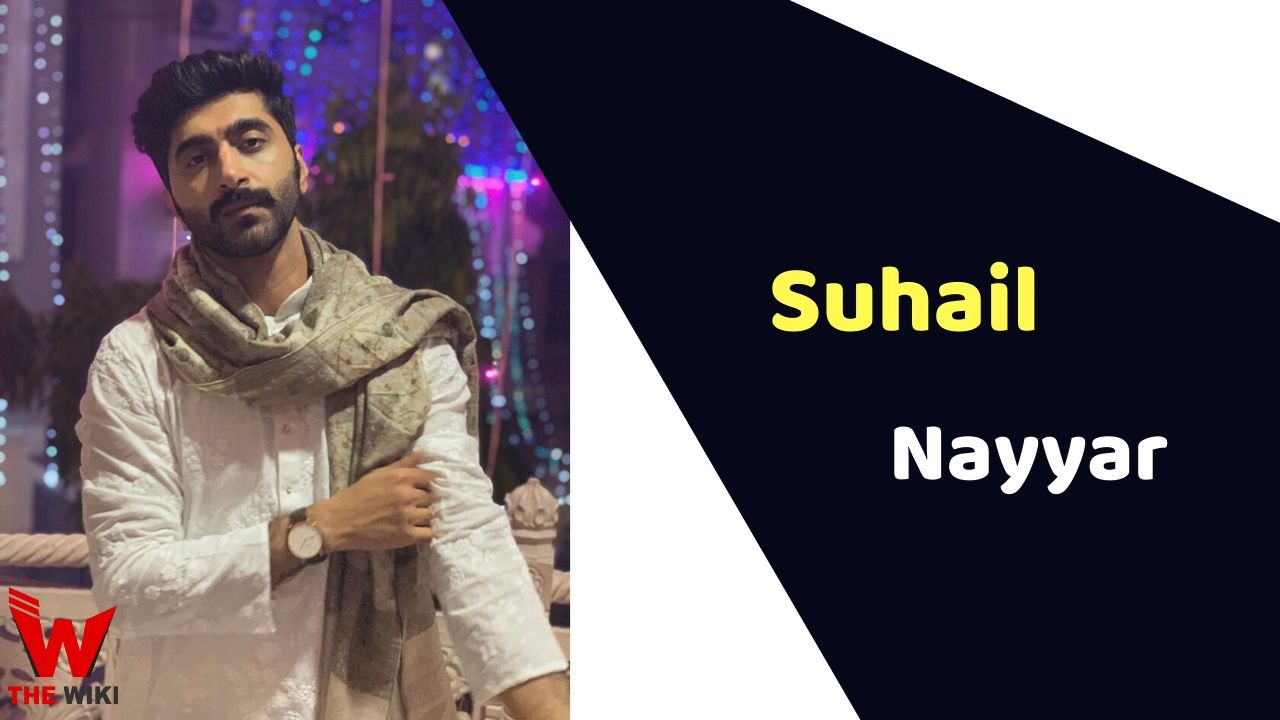 Suhail Nayyar is an Indian film and television actor who known for Jassi’s character in Bollywood film Udta Punjab. He gained a lot of popularity through the film. Later he also appeared in several web series like Life Sahi Hai, The Test Case and Hasmukh.

Suhail Nayyar was born on 24 November 1989 in New Delhi, India. He was fond of acting since childhood and came to Mumbai to fulfill this dream. Suhail completed his graduation in acting from Film and Television Institute of India, Pune.

Suhail commenced his career with the YouTube’s new age comedy series Life Sahi Hai as Jasjit Singh Aka Kukki in 2016. He later appeared in its second season in 2018. Suhail featured in the series like The Test Case, Bombay Sappers, and Para Probie. He did a Netflix dark-comedy series Hasmukh as Krishna Kumar in 2020.

Suhail debuted with the crime film Udta Punjab as Jassi in 2016. It is grounded in substance abuse among youth in the Indian state of Punjab. He featured in a cameo role of Dishank Chowdhary in the action-thriller movie Commando 2 in 2017. He played the role of Abdullah in the 2019 action-thriller movie Hotel Mumbai, it is a 2018 US-Australian suspense movie based on the 26/11 bombings in Mumbai.

In 2020, he starred in the Netflix rom-com film Ginny Weds Sunny as Nishant Rathee. He starred in the drama movie Sharmaji Namkeen as Rinku Sharma along with Late Rishi Kapoor and Paresh Rawal in 2022.

Some Facts About Suhail Nayyar