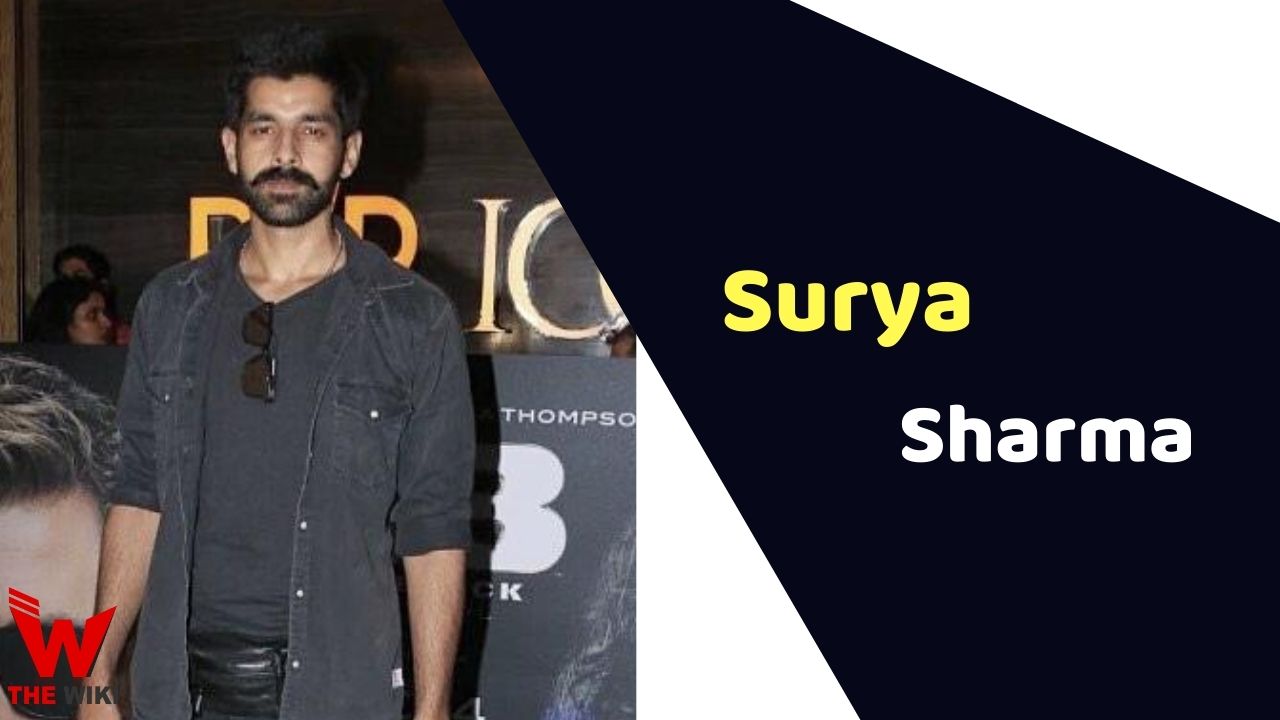 Surya Sharma is an Indian television actor. He is known for television show Kaala Teeka. Apart from television show, he has also worked in film and web series in his career. He gained popularity with Hotstar’s web series Hostages in 2019. Surya originally hails from Hamirpur, Himachal Pradesh.

Surya Sharma was born on Hamirpur, Himachal Pradesh. He started his career with Zee TV’s romantic drama show Kala Teeka in the year 2015. He has also worked in the famous Bollywood film ‘Veere Di Wedding’ and Hollywood film ‘The Rush Chairman’. Sharma rose to fame with the web series Hostages in which he played the role of Prince. Apart from this, he is also worked in the web series Undekhi.

Some Facts About Surya Sharma

So, here it is ! Wonderful feeling to be a part of this tv commercial. Amazing co-actors .❤️ #pepperfry thank you . . . . Stay tuned! Two More to come😊 Casting by @aakashdahiya09