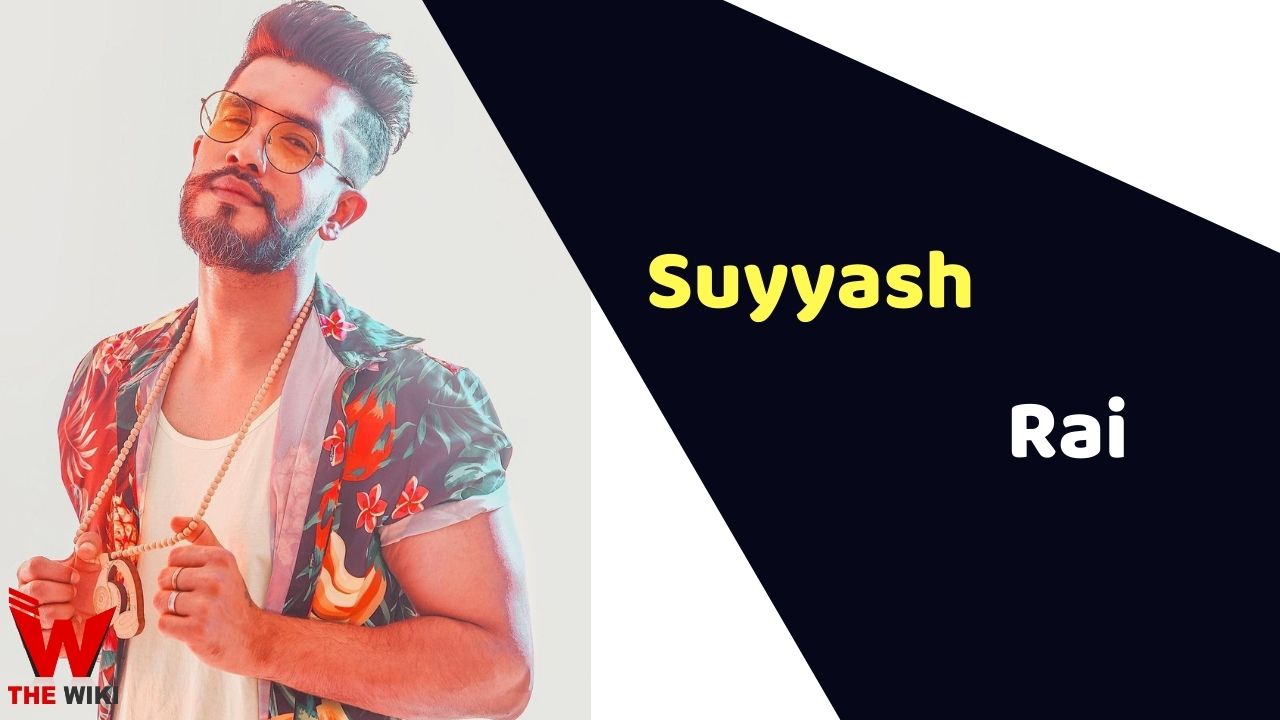 Suyyash Rai is an Indian television actor, singer, performer and model. He made his debut with the reality show on MTV Roadies 5 as a contestant. Suyyash also featured in Pyaar Kii Ye Ek Kahaani as Neil Khurana. In the year 2015, he was contestant in Bigg Boss season 9. He has done many ramp shows and has done several advertisements.

Suyyash Rai was born on 24 March 1989 in Chandigarh, India. Her father is a farmer employee at State Bank of India and her mother is a housewife. He has completed her graduation at Chandigarh, India itself. Suyyash has started her career in the year 2009, with reality show MTV Splitvilla 2 as a contestant. Next year, he was seen playing the role of Pradeep in the TV show Kya Hua TeraVaada.

After bring successful in television industry, he also featured in some music video. His first music video was Khushnuma with wife Kishwer Merchant in 2014. He also sang Fitrat with Darshan Raval.

Suyyash Rai got married on 16 December 2016 to Kishwer Merchant.

Some Facts About Suyyash Rai

If you have more details about Suyyash Rai. Please comment below we will updated within a hour.