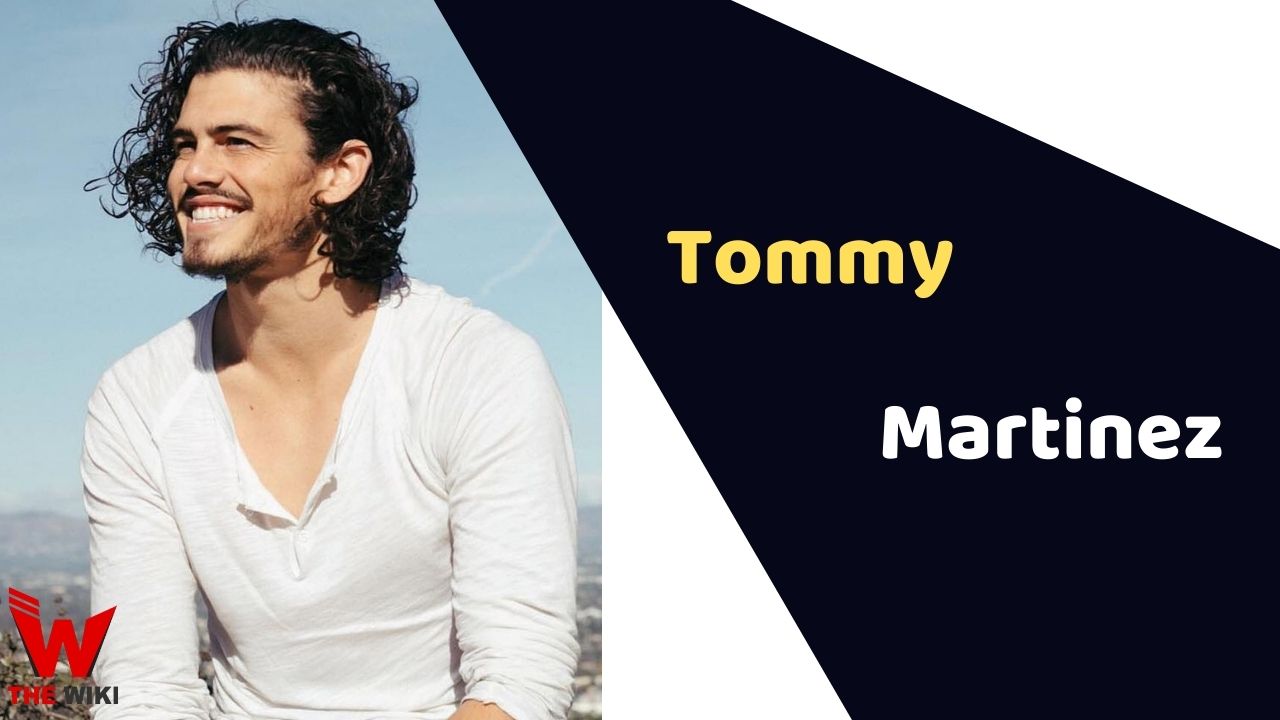 Tommy Martinez is an American television and film actor. He is famously known for his work in Riverdale from 2017 to 2018. He was also part of TV series like The Mosquito, NCIS: Los Angeles and Good Trouble. Tommy did a podcast comedy series Bone, Marry, Bury as Lury in 2022.

Tommy Martinez was born on March 20, 1992 in Venezuela. He is one of six children of Venezuelan parents. His other sibling names are Gus Martinez, Daniel Martinez, and Ana Isabel Martinez.

Tommy dropped out of college to pursue his acting career. He started his career as a model. He commenced his acting career with the television comedy-drama series Shameless as Scott in 2017, followed by crime-drama series NCIS: Los Angeles. From 2017 to 2018, he featured in the crime drama-mystery series Riverdale as Malachai.

From 2019 to 2022, he played the role of Gael Martinez in the TV comedy drama-romance series Good Trouble aired on Freeform. In 2021, Tommy acted in the series The Mosquito Coast as Juan.

Some Facts About Tommy Martinez

If you have more details about Tommy Martinez. Please comment below we will update within an hour.