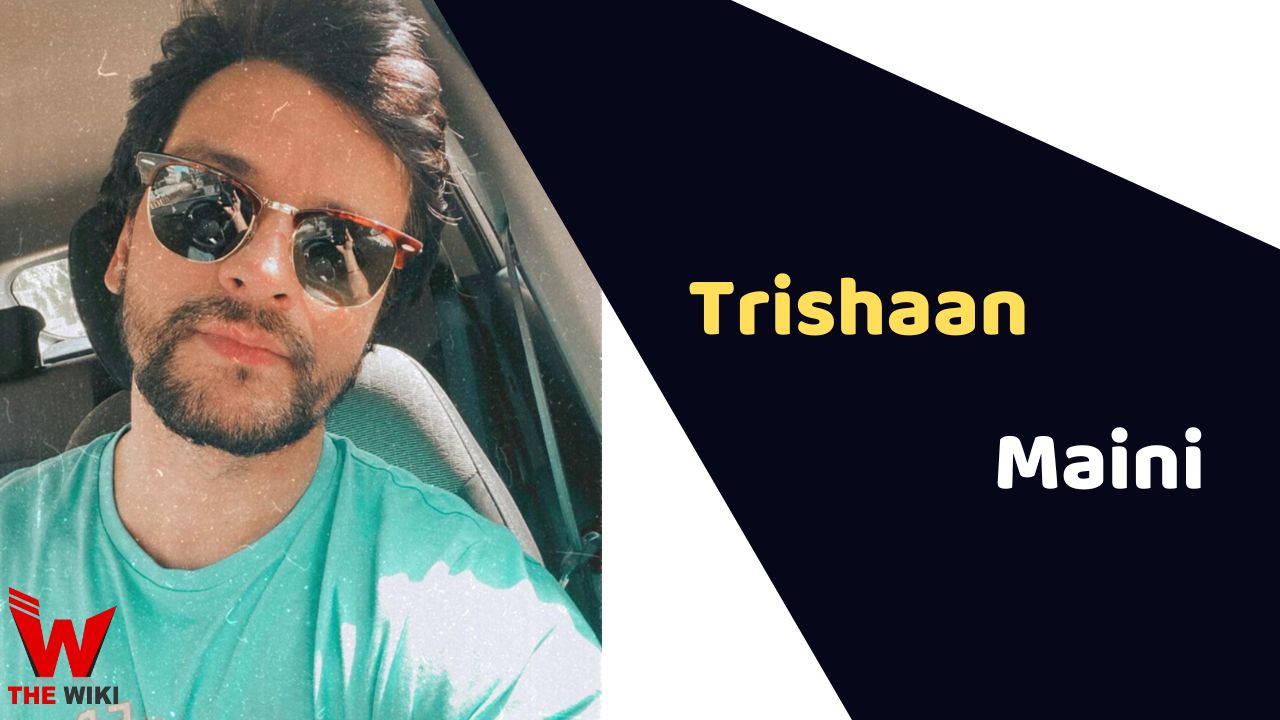 Trishaan Maini is an Indian actor. He is known for his portrayals in TV series like Hadh, Crimes and Confessions, Abhay and Bahut Pyar Karte Hai. Trishaan started his acting career with Bollywood film Sarbjit in 2016. He is originally from Mumbai, Maharashtra.

Some Facts About Trishaan Maini

If you have more details about Trishaan Maini. Please comment below we will update within an hour.