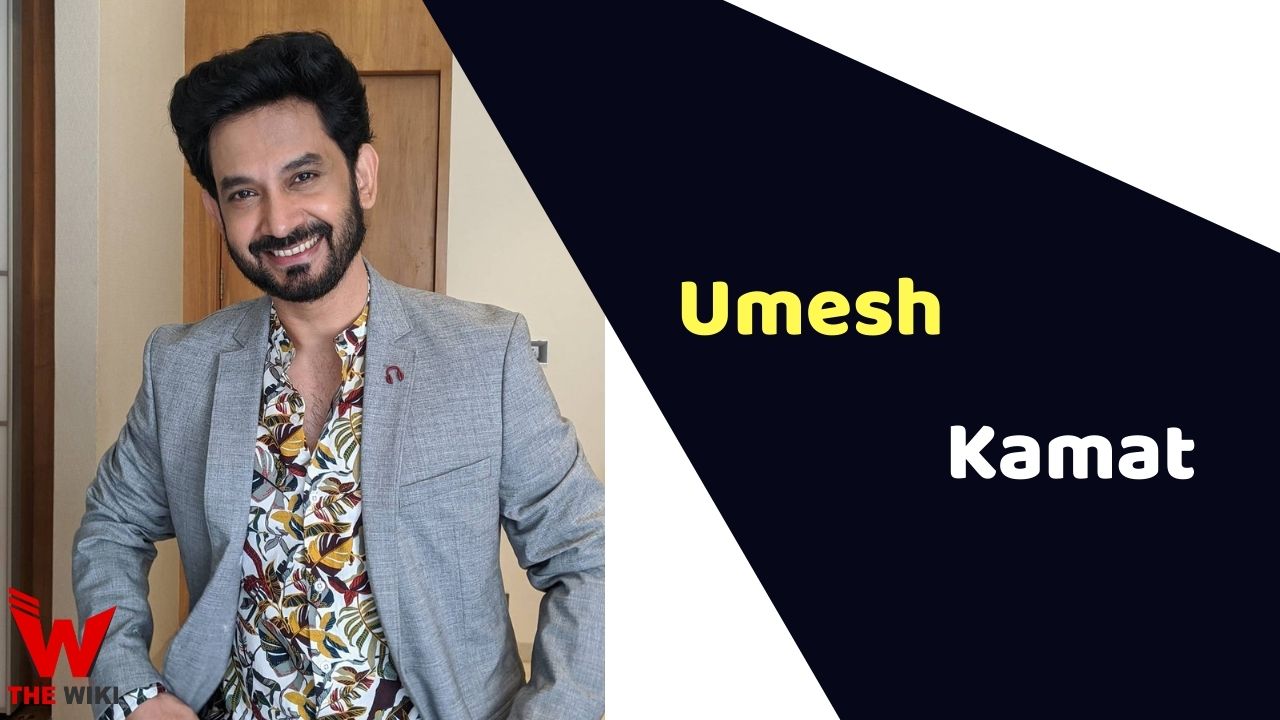 Umesh Kamat was born on 12 December 1978 in Mumbai, Maharashtra. He did his graduation from the University of Mumbai.

Kamat started his career as a theatre artist and acted first time in play Sonchafa in 1988. He later gave performance in many plays including Swami as Narayanrao Peshwe (1989), And They Lived Happily Ever After, ArthNirath, Ranangan etc. Kamat made his debut with the television show Abhalmaya in 2002. The show starred Sukanya Kulkarni, Manoj Joshi in the lead roles and he was seen as Bunty. He subsequently worked in many television series like Ya Gojirvanya Gharat, Sasu Soon Aflatoon, Vadalvaat and Padgham. In 2007, He played male protagonist role in Zee Marathi’s show Asambhav opposite to Neelam Shirke-Kulkarni and Sulekha Talwalkar. The show established him in television industry.

In his two-decade-old career, Kamat has worked in more than 20 television shows. Apart from the television industry, he is also very active in films and television commercials.

Umesh Kamat tied the knot with Priya Bapat in the year 2011.

Some Facts About Umesh Kamat

If you have more details about Umesh Kamat. Please comment below we will update within an hour.